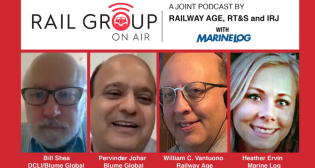 Historic rail bridge in Iowa will be difficult to move, but county is hoping there is a taker

A 119-year-old Union Pacific steel truss railroad bridge might be too big for any takers. 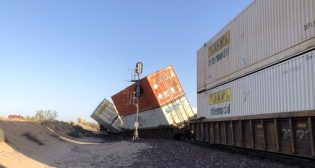 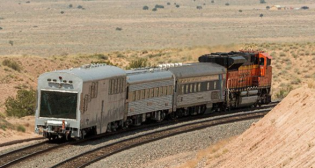 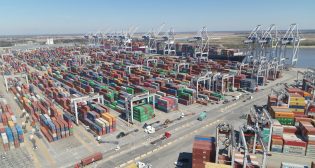 The Port of Savannah handled an all-time record of nearly 500,000 twenty-foot equivalent container units in March, an increase of more than 48%, or 162,275 TEUs, compared to the same month in 2020. 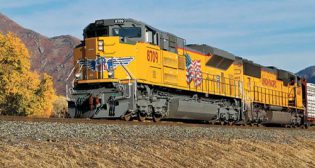 Union Pacific is laying off 57 employees from its car shop in Palestine, Texas, and announced that the shop will close on June 14. 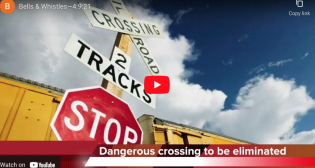 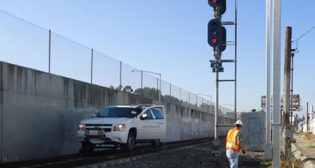 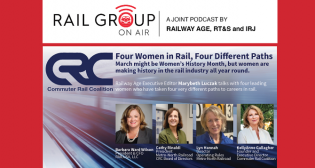 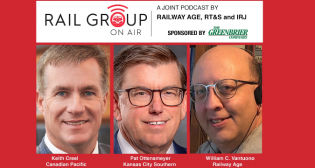 Early on March 21, the big announcement came: Canadian Pacific Railway will acquire Kansas City Southern in a cash and stock transaction worth $29 billion in U.S. dollars.