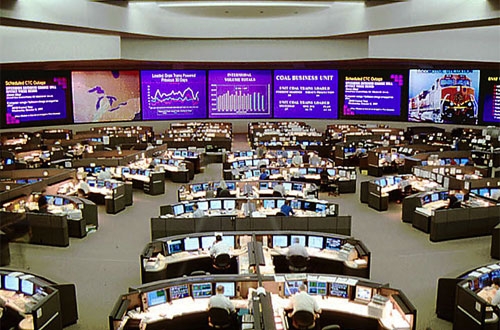 The report said three out of four freight railroads included in its review will not meet the Dec. 31, 2015, deadline and won’t have PTC implemented until 2017 or later. GAO interviewed representatives from Amtrak, the four largest freight railroads and seven commuter railroads, selected to represent a mix of locations, ridership levels and PTC implementation status. GAO also interviewed PTC experts and suppliers and reviewed FRA’s PTC regulatory impact analyses.

The GAO report says, “To implement PTC systems that meet the requirements of the Rail Safety Improvement Act of 2008 (RSIA), railroads are developing more than 20 major components that are currently in various stages of development, integrating them and installing them across the rail network. AAR recently reported that by the end of 2012, railroads had spent $2.8 billion on PTC implementation. To implement PTC, AAR estimates that freight railroads will spend approximately $8 billion in total while the American Public Transportation Association (APTA) estimates that commuter railroads will spend a minimum of $2 billion. Much of the work to implement PTC remains to be done. For example, AAR reported that as of the end of 2012, about a third of wayside interface units, which are needed to communicate data, had been installed and that less than 1 percent of locomotives needing upgrades had been fully equipped.

“Most railroads report they will not complete PTC implementation by the 2015 deadline due to a number of complex and interrelated challenges. Many PTC components continue to be in various stages of development, and in order to ensure successful integration of these components, railroads must conduct multiple phases of testing before components are installed across the network. Also, some railroads raised concerns regarding FRA’s limited staff resources in two areas: verification of field tests and timely certification of PTC systems. Commuter railroads face additional challenges such as obtaining radio frequency spectrum, which is essential for PTC communications. By attempting to implement PTC by the 2015 deadline while key components are still in development, railroads could be introducing financial and operational risks.

“PTC implementation, overseen by FRA, is a complex endeavor that touches almost every aspect of train operations on major lines.

“Given the implementation challenges railroads face in meeting the deadline, and to help FRA manage its limited resources, Congress should consider amending RSIA as FRA has requested. Specifically, Congress should consider granting FRA the authority to extend the deadline on certain rail lines on a case-by-case basis, grant provisional certification of PTC systems, and approve the use of alternative safety technologies in lieu of PTC to improve safety. DOT reviewed a draft of this report and provided technical comments, which were incorporated as appropriate.”

LACMTA CEO Art Leahy and LACMTA government relations staff issued an update on Metrolink’s PTC progress and said, “We will continue to engage the U.S. Department of Transportation and specifically the Federal Railroad Administration to register our opposition to any effort to weaken the PTC related safety provision in the RSIA. We will also continue to advocate among transportation stakeholders, Members of Congress and the Obama Administration that early implementation of PTC is consistent with our agency’s emphasis on safety. Further, we will also continue to advance the position that any alternative-PTC technology must offer the same, or greater, safety benefits as PTC and be interoperable with PTC systems.” 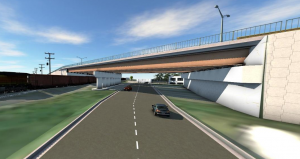 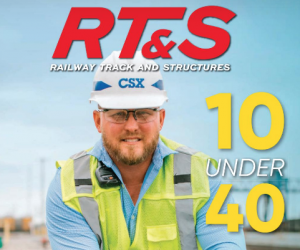