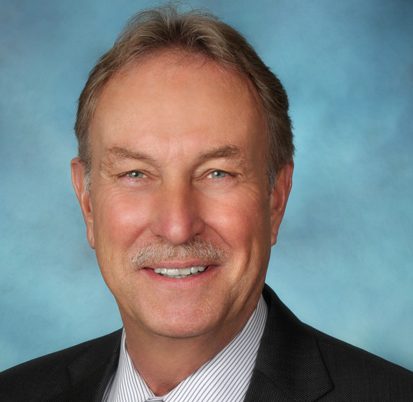 Floyd Mason, president of the Brotherhood of Railroad Signalmen union, will retire on Jan. 1., after only four months in the role.

The move was unexpected. Mason had been elected on Aug. 18 to serve a four-year term in the top slot of the union.

A spokesperson for the the union told Railway Track and Structures that Mason submitted a resignation letter that “did not provide any additional information.” Mason had already put in for vacation time through the end of December. He is not expected to return to the office.

Under union rules, Secretary-Treasurer Jerry Boles will now assume the duties of the presidency until the union votes on a new leader.

Mason entered the railroad business as a signalman on the old Conrail system in 1974. Immediately prior to his election, Mason served as the organization’s vice president-East. He’d previously been elected vice president-Southeast in 1994, and had served as vice president-headquarters in 1991. He was appointed as a Grand Lodge Representative in 1989.

Founded in 1901, the Brotherhood of Railroad Signalmen today has 10,000 members who install, repair and maintain signal systems for railroads across the United States and into Canada.