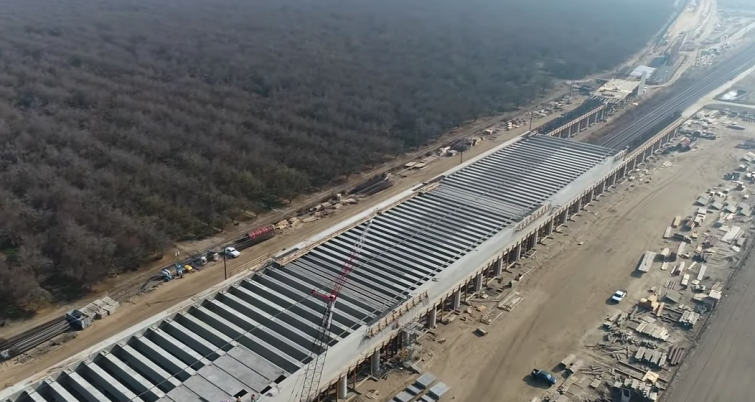 Most Americans, regardless of political party, have lamented America's crumbling infrastructure for nearly two decades.

Strengthening everything from water systems to roadways to broadband has been a national concern. These issues have only been addressed by talk, and very little, if any, action.

Well, that may be about to change. Today, President Biden announced a $2 trillion infrastructure plan during a speech in Pittsburgh. This plan would provide funding to many projects and initiatives that have only received lip service to this point, and represents a massive overhaul of our infrastructure and some other domestic issues of importance to the Biden administration.

As was the case with Biden’s American Rescue Plan Act, some Democrats say the package is too small. Many Republicans, on the other hand, say the program is too expensive and will result in higher taxes and unnecessary spending. Moreover, Republicans say they will not support the plan unless it is completely paid for. On that note, Biden says that if his plan is approved along with his proposed restructuring of the nation’s tax system, it will only take 15 years to pay for the plan. The administration says that taxes would not be raised on wealthy individuals, but the corporate tax rate would rise from 21% to 28%.

This initiative, referred to as the “Build Back Better” plan will focus on infrastructure issues, followed by focus on two key Democratic concerns—raising wages for essential workers and the improvement of caregiving in America.

According on one administration official, Biden’s program “is really about focusing on how can we make a historic capital investment in America to improve our competitiveness, create millions of jobs, rebuild our infrastructure and position our economy to face the crises and the threats we’ll face in the future, and finally address the climate crisis as a nation.”

RT&S will continue to report on this story as it evolves.