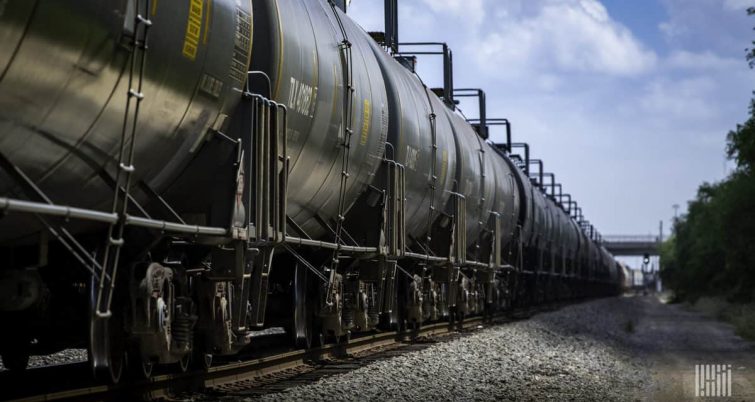 The USMCA Corridor would provide a rail link from the Pacific Ocean in Mexico running through the United States and terminating in Canada.
(Photo: Jim Allen/FreightWaves)

According to the Office of the United States Trade Representative, highlights of the new agreement include:

•   Creating a more level playing field for American workers, including improved rules of origin for automobiles, trucks, other products, and disciplines on currency manipulation.

•   Supporting a 21st Century economy through new protections for U.S. intellectual property, and ensuring opportunities for trade in U.S. services.

•   New chapters covering Digital Trade, Anticorruption, and Good Regulatory Practices, as well as a chapter devoted to ensuring that Small and Medium Sized Enterprises benefit from the Agreement.

Caxxor’s managing partner for Canada, Sergio Tanguma, said “Engage has the same dynamic character as [Caxxor], a committed company that will do everything necessary to make this project a success in Canada.”

Caxxor’s founder and president, said “Caxxor recognizes there are significant clean energy and infrastructure opportunities here and Engage is positioned to leverage our network and proven business model to ensure these opportunities become fully developed.”

The Northern Corridor project reported by Caxxor in October 2020. Key elements of the project include enhancing the shipyard at the Port of Mazatlán and the construction of a new logistics terminal in Winnepeg. These terminals would handle petroleum prouducts, containers, bulk commodities and automobiles.

The Northern Corridor line will run through Laredo, Texas, where the city’s domestic intermodal volume (outbound) is above last year’s levels, but is 29% below where it was on March 10 of this year.

The Caxxor Group announced the USMCA Corridor project in October 2020. The proposed new trade route would require building a logistics terminal in Winnipeg, Canada, and expanding the shipyard at the Port of Mazatlán in Mexico. The new logistics terminals would handle containers, automobiles, bulk commodities and petroleum products.

The route for the Northern Corridor will run from the Port of Mazatlán, to Monterrey, Mexico, cross the U.S. Mexico border in Laredo, then move through Dallas, Tulsa, Chicago and on to Winnipeg. Fifty-four addition rail miles will be built in Mexico in order to connect with the rest of the system.

The project would also require the construction of 54 miles of rail lines in Mexico to go with the more than 146,000 miles of existing railroad infrastructure that runs through the U.S., Mexico and Canada.

Caxxor officials said the corridor would begin at the Port of Mazatlán and connect to Monterrey, Mexico, and cross the U.S.-Mexico border in Laredo, then traverse Dallas, Tulsa, Chicago and end in Winnipeg. 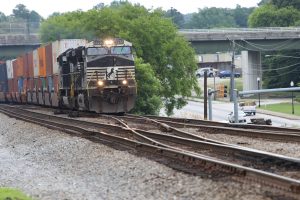