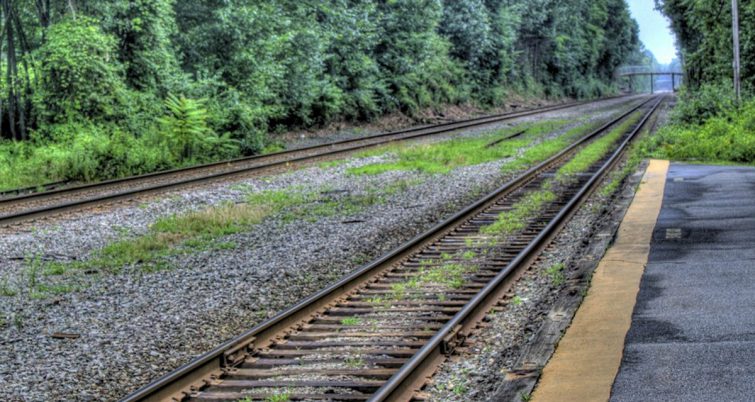 A new $3 million federal grant has been announced that is intended to support the Quonset Freight Rail Enhancements and Expansion (Q-FREE) project to make freight rail improvements and enhance the movement of freight within Quonset Business Park, located in North Kingstown, R.I., and provide easier access to the Northeast Corridor.

Officials said the federal funding, administered by the U.S. Department of Transportation (USDOT), will help the Quonset Development Corporation (QDC), an agency responsible for the development and management of the Quonset Business Park, including the Port of Davisville, implement the rail improvements.

According to its website, the Quonset rail network is made up of more than 14 miles of track that extend to nearly all areas of the park, including the Port of Davisville.

A direct connection to the State of Rhode Island’s Freight Rail Improvement Project (FRIP) track on the Northeast Corridor also enables the movement of freight to the national rail network. Currently, Quonset’s rail lines handle more than 5,000 carloads per year, a statement said.

The Port of Davisville, operated by QDC. Officials said the port is Rhode Island’s largest port and acts as a gateway to markets throughout Southern New England and beyond. Rail car volume in Quonset Business Park has tripled since 2007, and officials said the newly-announced federal support will help QDC provide operational flexibility and expansion opportunities for the rail operator.

“This is a smart investment in improving Quonset’s transportation infrastructure and growing capacity to keep up with demand now and in the future,” said Sen. Reed in a statement.

Sen. Reed explained that he believes Quonset Business Park and the Port of Davisville are strong economic drivers for the state of Rhode Island.

Officials explained that the transportation infrastructure, including the rail system, within the business part is at or approaching capacity.

“This federal funding will support continued growth and development in industries that will provide job creation, energy security, sustainability, and increased competitiveness in a global marketplace,” a statement said.

Intermodal continues to be bedrock of weekly traffic increases 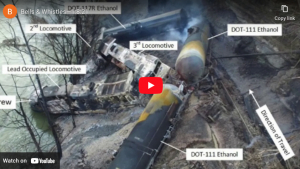