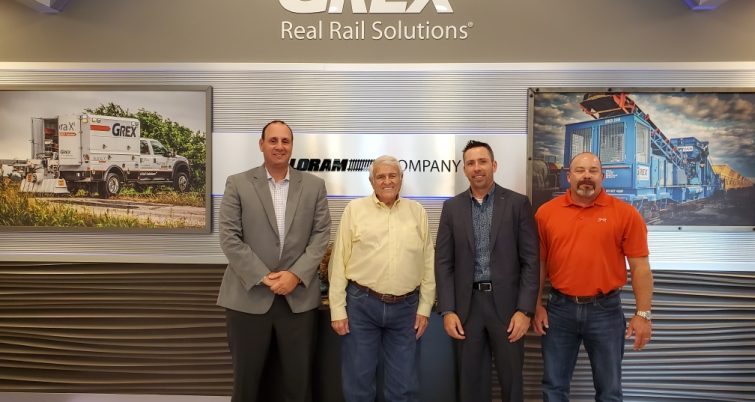 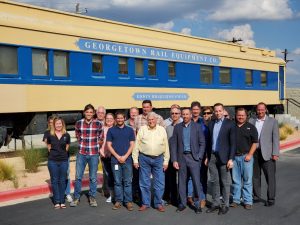 Congressman John Carter was first elected to the House of Representatives in 2002 and serves on the powerful House Appropriations Committee, which is responsible for allocating hundreds of billions of federal dollars each year, as well as the Republican Steering Committee, a leadership position that appoints committee assignments for House Republicans. 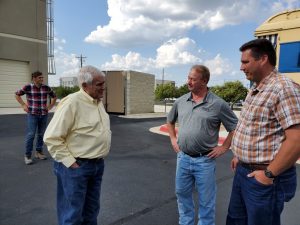 “It was my pleasure to visit Georgetown Rail Equipment Company and witness up-close the influence of the rail industry within our community,” said Congressman John Carter. “GREX is a perfect example of how investments in infrastructure not only improve quality of life for our citizens, they create stable jobs within our community, and strengthen the economy. My visit just further advanced my support for the BRACE Act, which will make the current short line tax credit permanent. It’s time to bring this important legislation to the House floor.”

“GREX is always happy to welcome our elected officials to see first-hand our impact in the rail industry for more than 25 years,” said GREX President Greg Grissom. “Congressman Carter has been representing TX-31 for 18 of those years, and we appreciate his support of railway technology innovation here in Georgetown, Texas.”

Congressman John Carter is still known as “Judge” for having served over 20 years on the district court bench in Williamson County, Texas, which he won as the first county-wide elected Republican in modern history. Before becoming a Judge, Congressman Carter had a successful private law practice and continued to practice law while serving as the Municipal Judge in Round Rock, TX.

Attendees thanked Congressman Carter for being a champion of H.R.510, the Building Rail Access for Customers and the 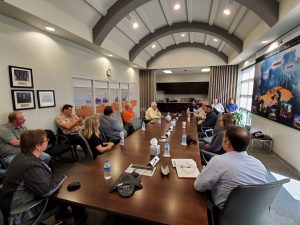 Economy (BRACE) Act. The BRACE Act would make the short line tax credit permanent and allow the nation’s small, local freight railroads to increase investment into their rail infrastructure and better serve their customers throughout rural and small-town America. The tax credit has helped small railroads invest more than $4 billion in capital infrastructure improvements since it was enacted in 2005.

“The short line railroad tax credit allows short lines to invest more of their own capital in rail improvements and maintenance to provide ever-safer and more robust service capabilities for their customers,” said Chuck Baker, President of the American Short Line and Regional Railroad Association (ASLRRA). “ASLRRA thanks Congressman Carter for his strong support on this important issue.”

In Texas, 52 freight railroads operate and maintain over 10,500 miles of track, employing more than 17,500 people.