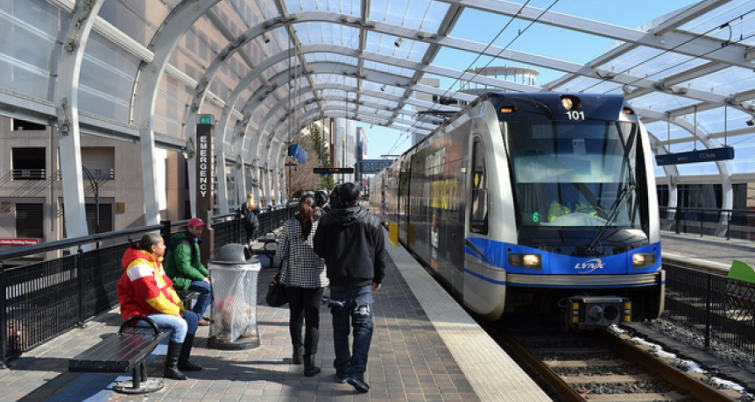 The city of Charlotte is getting closer to passing a massive transportation plan. A committee voted on Jan. 6 to move forward with an $8-12 billion investment, but some said they wanted more information.

Charlotte’s transportation, planning and environment committee advanced the plan by a 4-1 vote. The plan would build light rail from Matthews, N.C., to the Charlotte airport.

The strategy calls for a one-cent sales tax increase, and several members on the committee had reservations about it. Republican Ed Driggs was the one who voted no and says a different financing plan may have to be drawn up if the General Assembly approves a sales tax that was less than one cent.

Other concerns were the city had not done enough outreach effort about the plan and the need for a detailed cost-benefit analysis.

The hope is the state of North Carolina and the federal government will pay for half of the transportation plan. The penny tax increase could raise as much as $6 billion over the next 30 years.

City officials will now work with legislative leaders at the state level and county officials.