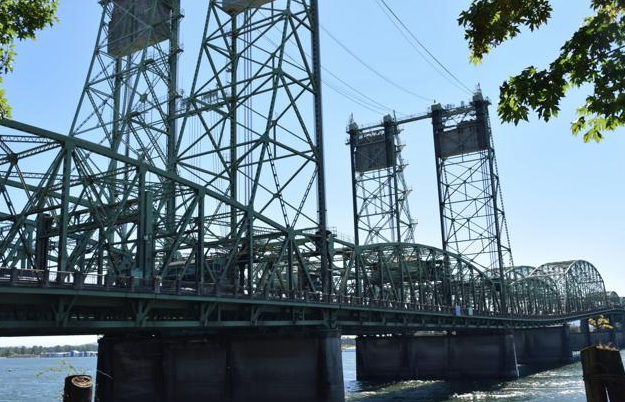 A new I-5 crossing will not accommodate high-speed rail.

When a new crossing emerges to connect the states of Washington and Oregon via I-5, there will not be any sight of high-speed rail.

Officials crossed the option off the list on Sept. 15. An immersed tube alternative for traffic also was eliminated.

High-speed rail service between Vancouver, B.C., and Portland is being explored, and the bridge could have served as a major component. The Executive Steering Group even acknowledged the rail service comes with significant advantages.

“In the future, high-speed rail has the potential to be a climate friendly way to connect the major cities on the West Coast to each other,” stated a memo by the project team. “However, high-speed rail as a transit component to the Interstate Bridge was dismissed during the screening process because it neither increased vehicular capacity or decreased vehicular demand, and it did not improve transit performance in the I-5 bridge corridor.”

The new bridge may still carry light rail, and the current plan is to present a full project to the committee by March.