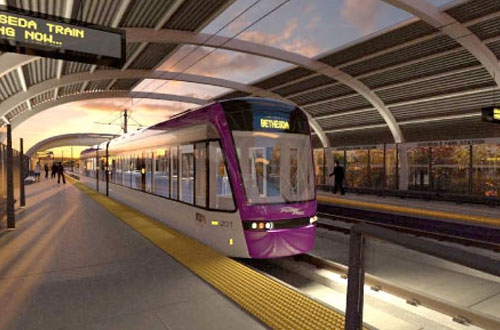 Completion of Maryland’s Purple Line could be pushed back years now that the private firm has officially quit.
MTA | File image

The Maryland Transit Administration is taking over day-to-day management of the Purple Line project after Purple Line Transit Partners walked off the job.

Hundreds of contracts are now being handled by the state, which will oversee manufacturing, maintenance and 233 design and construction agreements. The state and subcontractors will work together to jump start stalled corridor construction over the next 30 days, but the project now could be delayed by years. It could take months before officials have the altered plan worked out.

Back in September a judge ruled that the contractors involved in the project could quit if problems with cost overruns and delays were not worked out with the state.

Last week, Purple Line Transit Partners entered a forbearance agreement with its lenders, a move that allowed the firm to make a $7.8 million debt payment that was due on Sept. 30. The agreement runs until the end of October and does leave open the possibility that the state and Purple Line Transit Partners could resolve their differences and the public-private partnership, one of the largest in the country, could be saved.

For now, half-constructed bridges and torn up roads litter the route, but the state has assured counties everything will be taken care of as soon as possible. 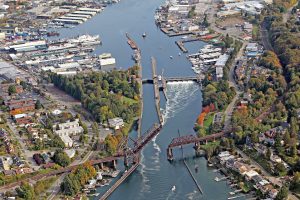