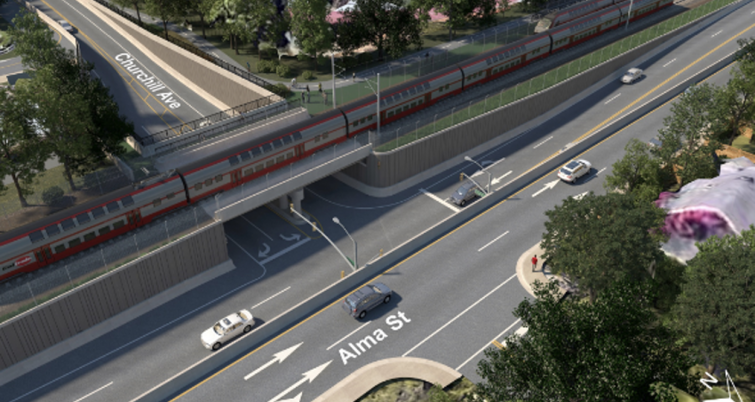 A rendering of the partial underpass at Churchill Avenue.

Not many are being neighborly in Palo Alto, Calif., these days.

City officials have been trying to come up with a solution for at-grade railroad crossings, and one site in particular has created quite the divide. Alternatives for the Churchill Avenue rail crossing had fire coming from all directions before the city council voted to move forward with a partial underpass design. Churchill Avenue will be lowered to allow eastbound drivers to move under the railroad tracks before turning left or right on Alma Street.

Two other alternatives pitted neighborhood against neighborhood. One design closed the rail crossing on Churchill Avenue, but those in Southgate complained about losing a major access point across Alma while people in Professorville were worried about further deterioration of traffic conditions around Embarcadero. The other option called for the construction of a railroad overpass, but residents along Churchill Avenue did not like the idea of trains essentially moving through their yards.

With the city council voting on Churchill Street, attention will now turn to grade crossings at Charleston Road and Meadow Drive. 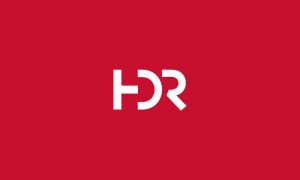