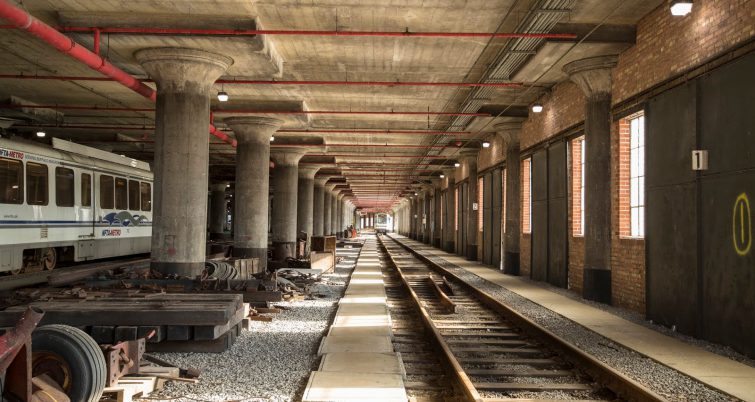 New York State legislators are eyeing a plan to set aside $100 million to fund maintenance work in Buffalo’s light-rail system.

The plan calls for creating a separate pot of cash for the 6.4 mile system. Buffalo’s Metro Rail has traditionally received a portion of transportation funds designated for bus systems across upstate New York. Light-rail  advocates and Democratic legislators say that situation has led to rapidly deteriorating track conditions and subway stations.

Democrats took control of  both the House and Senate in New York last year and promptly threw their support behind increased funding for light rail.  Last year the state legislature secured just $9 million in funding for Metro Rail maintenance, according to local news reports. The NFTA then used those funds “to fix broken escalators, worn overhead catenary that supplies electrical power, deteriorating tracks and even station walls rusting away from decades of exposure to underground moisture.”

Buffalo’s transit system has been the focus of much attention of late. News of the funding plan comes less than two months after the NFTA received a $778,000 federal grant to study a proposal to extend light-rail service from Buffalo to the nearby community of Amherst, NY. And just a week before that Hohl Industrial Services Inc. and Scrufari Construction Co. won a $27.7 million design-and-build contract for an intermodal passenger transportation hub planned for downtown. 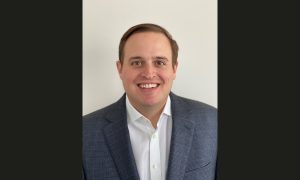