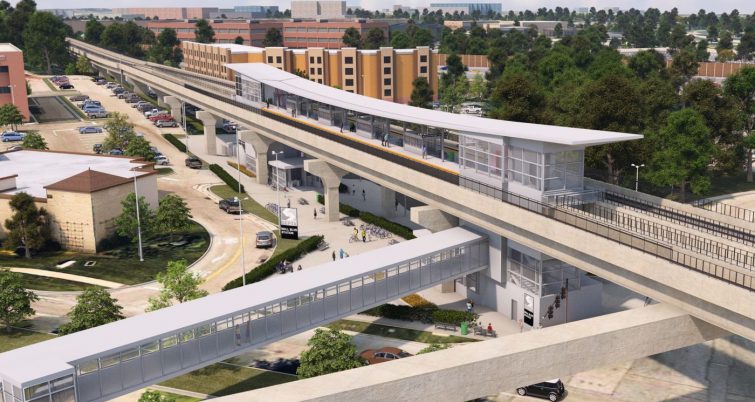 The Philadelphia Inquirer reported yesterday that SEPTA wants to spend $40 million in federal funds the agency received for Covid-19 relief. However, they don't want to spend it on Covid-19 relief.

They want to spend it on the engineering and design work for their new line to King of Prussia.

The $40 million was provided to SEPTA to keep trains running during the pandemic. Nat Lownes, a member of the Philadelphia Transit Riders Union said “this money is intended to run transit through the crisis. The maneuver is not illegal, but it looks shifty when they could be spending money on keeping more buses running.” Lownes also said that transit vehicle overcrowding is an “immediate threat.” Many SEPTA riders and others feel the same as Lownes about the issue.

Nevertheless, SEPTA leadership maintained that diversion of these funds would have no impact on the level of service. Richard Burnfield, SEPTA’s deputy general manager said “This reallocation of funds should have no effect on our ability to transport our riders safely.”

The Federal Transit Administration has approved the reallocation of funds, and SEPTA’s board of directors will vote on Thursday on whether to move forward.

SEPTA has $250 million in CARES funding that has not been spent, and Burnfield said “the timing just happened to line up nicely,” making the point that the reallocation would be able to move ahead with the King of Prussia project now.