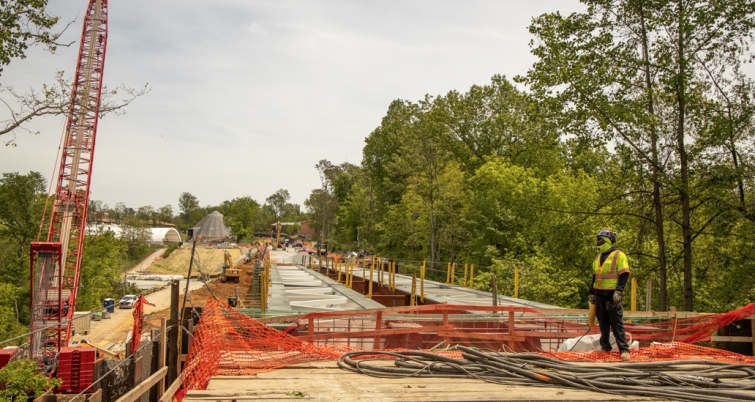 A tunnel space request for a recreational trail on the Purple Line has been denied.

Montgomery County, Md., is not going to get its wish.

Officials wanted the Purple Line to be single-tracked at the Bethesda station to make room for a popular recreational trail. The move would save the county about $54.9 million. Montgomery County wants to rebuild the Capital Crescent Trail underneath Wisconsin Avenue in downtown Bethesda. County Executive Marc Elrich made the single-track request to the Maryland Department of Transportation (MDOT). The move would avoid the construction of another tunnel for the trail.

However, MDOT has officially rejected Elrich’s suggestion. The agency said changing the design at this point would put the project at “significant risk” due to the fact it would require another round of federal approval. A single track also would slow the trains, adding at least two minutes to the stop time at the Bethesda station. That means trains would be at least eight minutes apart, and the federally approved plan calls for trains to be 7.5 minutes apart. If a train has mechanical problems and is stuck at the station it would require costly bus bridges.

Elrich wants to delay funding for the new rail tunnel until FY 2027, but Montgomery County Council members voted in March to move the construction date up to FY 2025. The budget will not be approved until May. 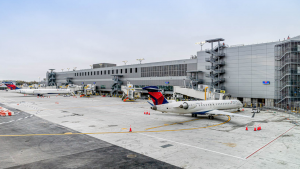