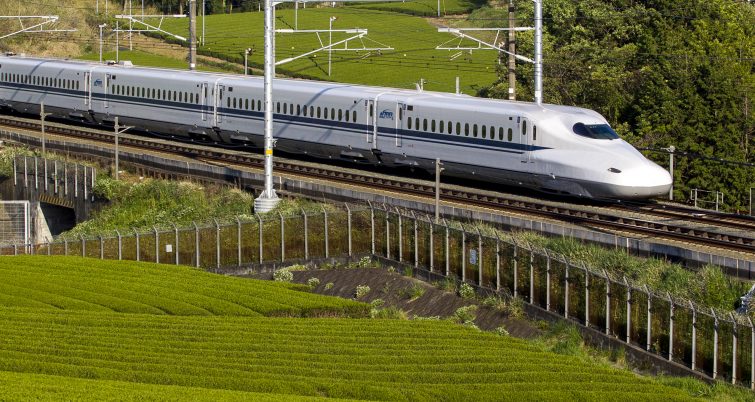 The high-speed rail line project that will connect Dallas to Houston is literally powering up.

On May 3, Texas Central Railroad announced it signed a $1.6 billion contract with Kiewit and Mass Electric to provide core electrical systems that will power the train line, which is expected to be operational in 2026. Kiewit and Mass Electric will provide critical safety and systems elements, including traction power, signaling and communications equipment for the $20 billion project.

The systems are a key component of the N700S Shinkansen technology being used by the Texas Central Railroad, which will use an integrated approach to ensure all parts of construction and operations are joined together for safety, efficiency and cost-effectiveness.

The N700S Shinkansen thrives on energy efficiency. The all-electric train system will have “regenerative braking,” which captures spent energy and restores it to the power grid.