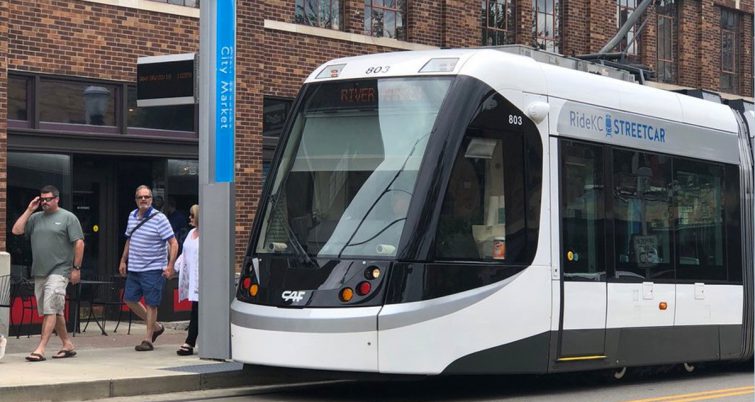 Two rail extension projects in the Midwest picked up “medium-high” ratings from the Federal Transit Administration (FTA) — a designation that makes it likely the federal government will provide funding for construction work.

NICTD said it will soon select a firm to design the project. NICTD anticipates awarding a construction contract in the spring of 2020, with the start of construction later that year.

The FTA gave the same rating to the Kansas City Streetcar Authority’s proposed Main Street extension, which would connect the campus of the University of Missouri-Kansas City to the light-rail system.  The Authority has begun soliciting bids for preliminary engineering work. The deadline to submit proposals is April 25, 2019 at 2:00 p m.

The KC streetcar began service in late 2016 and has been credited with helping revitalize the city’s downtown.

In order to receive funding from the Federal Transit Administration’s (FTA’s) Capital Investment Grant Program, a project must receive a rating of Medium, or higher.