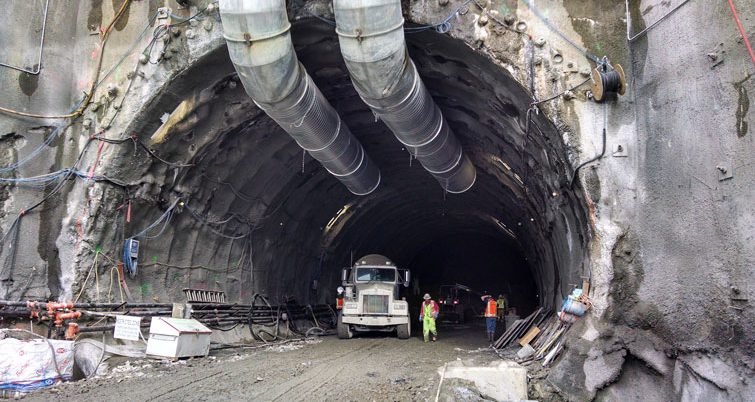 Many projects Sound Transit is working on now could be in jeopardy if Initiative 976 is approved by voters.
Sound Transit

Some people do not mind paying tabs, while others do.

In the state of Washington, vehicles owners pay taxes on car tabs, which are used to help pay for public transit. The tax could cost hundreds of dollars, and Initiative 976, which will be on the November ballot, calls for the tab to be a flat fee of $30.

That will mean a lot less money for public transit. King County would lose about $4 billion if voters approve Initiative 976. According to King County Metro’s John Resha, money generated by car tabs pays for 175,000 transit service hours in Seattle.

Sound Transit, which is spending billions on system expansion, would be hit hard by Initiative 976. Voters approved a ballot measure in 2016 that provided additional funding for light rail, and that funding is linked to car tabs. If passed, Initiative 976 will cost Sound Transit about $328 million a year. Furthermore, Sound Transit claims it could lose an additional $13 billion over 20 years due to higher borrowing costs to make up for the loss in revenue and project delays.

Proponents for Initiative 976 say Sound Transit is inflating the value of cars to raise more funds. For example, a $10,000 car like is being taxed like it is worth $25,000. Initiative 976 requires using Kelley Blue Book values for car taxes. It also will take away the authority of state and local governments to add taxes and fees without voter approval.

Another stinger in the measure is back pay. It would repeal taxes and fees already in place, which means the state of Washington will end up owing over $4 billion in revenue over the next six years.

A $30 car tab was actually passed 20 years ago, but the fee has been going up over the years.