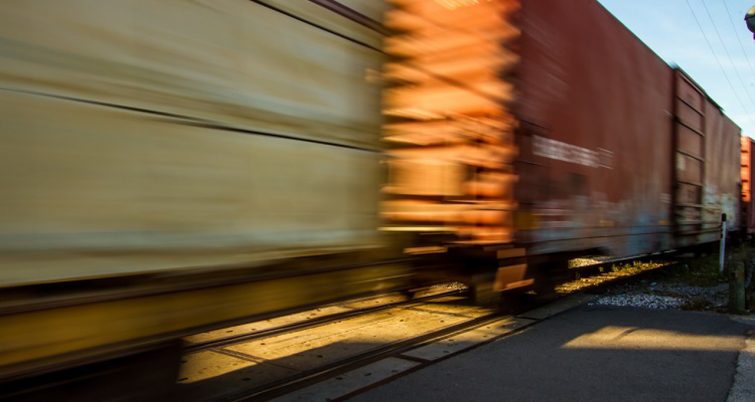 TSA has announced a new rule requiring railroaders to be trained for terrorist threats.

Rather than continue to complain about ongoing traffic delays at an at-grade railroad crossing, Woodhaven, Mich., is taking the high road … in the form of a bridge.

City officials made the decision to go ahead with plans to build a span over the Allen Road railroad crossing. The design will call for a crossing north of Van Horn to be reconfigured by raising the railway, and then dropping it more than 20 ft to allow traffic to pass underneath. The project, which also will include some road work, could cost as much as $39 million and needs the approval of the Wayne County Commission. Funds will come from the Michigan Department of Transportation, the city of Woodhaven’s Downtown Development Authority, Wayne County and the federal government.

Over 30,000 vehicles use the Allen Road crossing, and the average delay caused by trains is nine minutes. Officials say some delays can be in excess of 45 minutes.