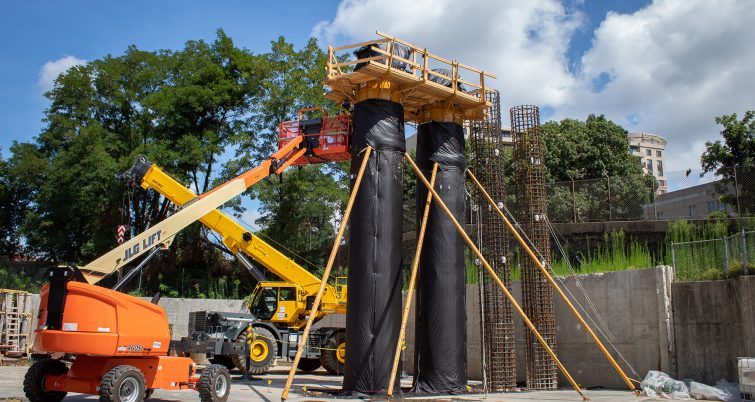 The Purple Line, a 16-mile light rail line that will include stops at New Carrollton, College Park, Silver Spring and Bethesda, will still be partially opened by the end of 2022, with a full completion marked for 2023.

The Bethesda shaft, a tunnel that is 100 ft deep, has been at the center of a few problems. In late July, multiple deficiencies were reported in the concrete, forcing the removal of concrete forms that had improper consolidation, voids, visible cold joints and delamination. Detailed additional testing had to be conducted, along with repairs and replacement, which all had to be approved by Metro.

At the Lyttonsville Place Bridge there were concerns about multiple deficiencies in the concrete deck and the approach slabs.

Other concrete issues were found at concrete light pole foundations at Silver Spring International Middle School, a concrete shaft that contained groundwater, concrete that was placed in a duct bank that failed tests, concrete in a number of drilled shafts, and in precast concrete sections.

In June, Maryland also said it was concerned about the monitoring of the thickness and applications of protective coatings on some walls.

At total of 47 oversight reports have been filed as of late August, and PLTC and PLTP have addressed the issues without additional cost to the project or delay. 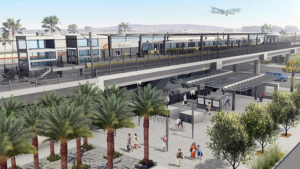 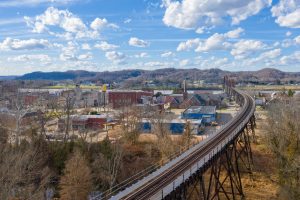