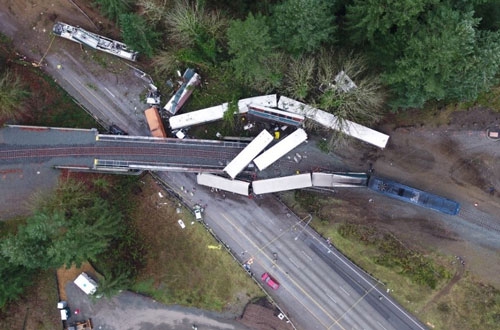 The Amtrak Cascades passenger train, #501, that derailed near Dupont, Washington on December 18, 2017, was operated by engineer Steven Brown. Brown filed a lawsuit against Amtrak this week, citing physical and emotional injuries incurred during the derailment. A member of Brown’s legal team said yesterday that “He’s as much of a victim as anybody else . . . He’s a great engineer and a great human being.” Amtrak hired Brown in 2004 and he was promoted to locomotive engineer in 2013.

The National Transportation Safety Board’s (NTSB) supports a number of the allegations Brown has made in his lawsuit. The report said that Positive Train Control should have been in place, which would have slowed the train before it entered a 30-mph curve at 80 mph. The NTSB said that Brown lost track of where he was during the run, and that Amtrak should have provided better training to Brown.

While other agencies bare some responsibility for the accident, then NTSB Chairman Robert Sumwalt said “the engineer was set up to fail.” Three passengers were killed in the derailment, and 57 passengers and crew members were injured. 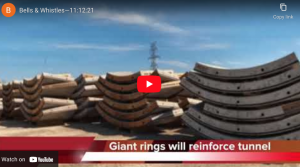