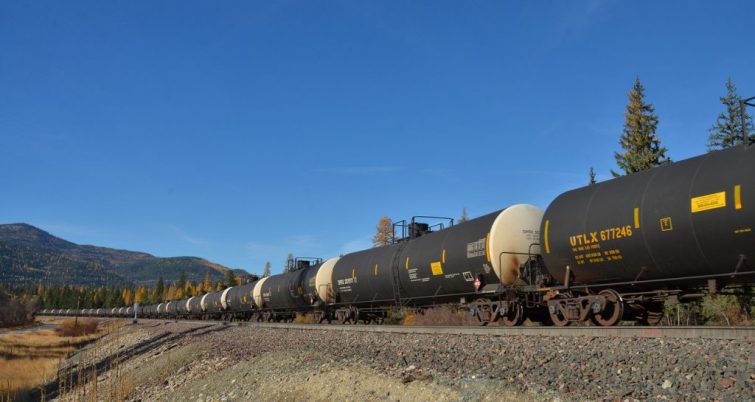 During the past few months, RT&S has reported on the Trump administration’s plan to lift the ban on the transport of liquefied natural gas by rail. For background information, you can check out our stories here and here.

The gist of the issue is that energy companies and the Trump administration want to allow the movement of LNG by rail to bring efficiencies to the LNG supply chain, but there are many opponents because of concern over safety, and the relative lack of experience railroads have in moving this commodity.

According to a report in today’s Washington Post , proponents of LNG by rail say that ships and trucks have hauled LNG for many years, and the safety record is perfect for ships, and good for trucks. There is no reason, the proponents say, to expect that transport by rail won’t be just as safe or even safer than ships and trucks.

The groups opposed to the transport of LNG by rail include environmentalists, rail worker unions, firefighters, local officials, state attorneys general of the District of Columbia and 15 states, along with the National Transportation Safety Board, according to the Post report.

While debate around LNG movement by rail continues, Trump set a deadline of May 10 for it to begin. RT&S will continue to monitor and report on this story as warranted.