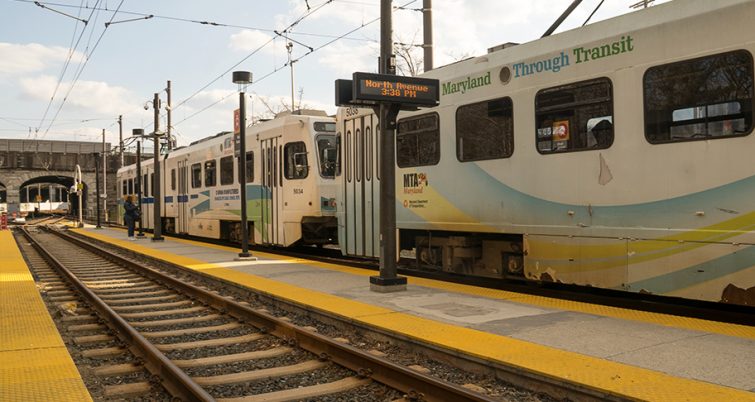 RailWorks is set to kick off a significant track maintenance and upgrade project for the Maryland Transit Administration (MTA) in Baltimore.

Via its Track Services group, RailWorks will reconstruct 3 interlockings and install new restraining rail, replace concrete ties, and perform special trackwork along segments of curved track on the Central Light Rail Line and Penn Station Extension at several locations in and around downtown Baltimore. Included in the project is the replacement of track, ties, turnout sets and switch machines along the north and south track at the North Avenue and Mount Royal stations.

RailWorks will kick off its work in April with two 60-day, 24/7 work windows.

“RailWorks crews are looking forward to working hand-in-hand with MTA and our other project partners to provide much-needed upgrades to this vital transit network in Maryland,” said Mike McGee, RailWorks Vice President of Regional Services.