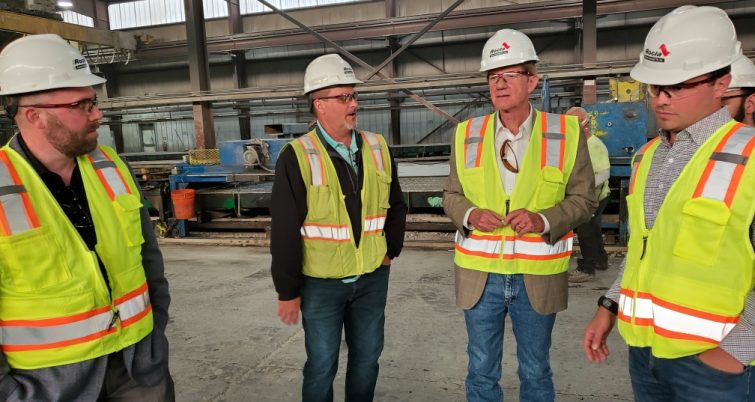 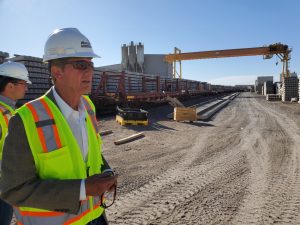 “Railroads have historically been a crucial part of the American economy and in order for them to continue in that role, Congress must pass common-sense legislation that promotes future investment into railroads like, H.R. 510,” said Congressman Scott Tipton. “I appreciated the opportunity to visit the Vossloh facility in Pueblo today and see firsthand how these companies improve railway infrastructure to expand economic opportunities across the country.” 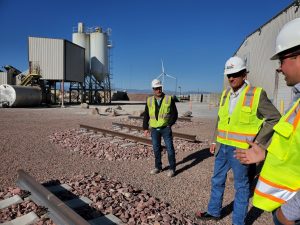 North America’s Associate Vice President Zach Hansen. “We have invested heavily in economic growth locally and look forward to continue to support investment across North America by modernizing all types of railway infrastructure.”

First elected to Congress in 2010, Congressman Scott Tipton serves on the influential House Financial Services Committee, which oversees the entire financial services industry, including the securities, insurance, banking, and housing industries. He is a co-chairman of the Congressional Small Business Caucus, bipartisan caucus committed to open dialogue on the issues that most impact small businesses.  Before being elected to Congress, Tipton spent three decades as a small business owner and served in the Colorado House of Representatives. 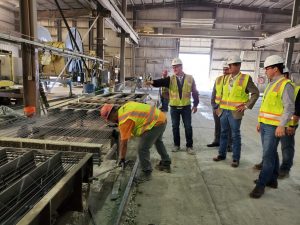 Attendees thanked Congressman Tipton for being a cosponsor of H.R.510, the Building Rail Access for Customers and the Economy (BRACE) Act. The BRACE Act would make the short line tax credit permanent and allow the nation’s small, local freight railroads to increase investment into their rail infrastructure and better serve their customers throughout rural and small-town America. The tax credit has helped small railroads invest more than $4 billion in capital infrastructure improvements since it was enacted in 2005.

“The short line railroad tax credit allows short lines to invest more of their own capital in rail improvements and maintenance to provide ever-safer and more robust service capabilities for their customers,” said Chuck Baker, President of the American Short Line and Regional Railroad Association (ASLRRA). “ASLRRA thanks Congressman Tipton for his support on this important issue. 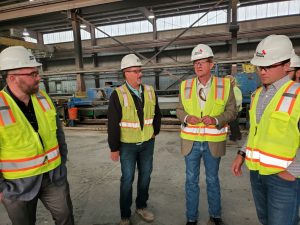 In Colorado, rail suppliers employ more than 2,300 people, while 13 freight railroads operate and maintain over 2,800 miles of track that employ nearly 2,350 people. 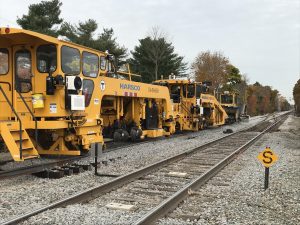