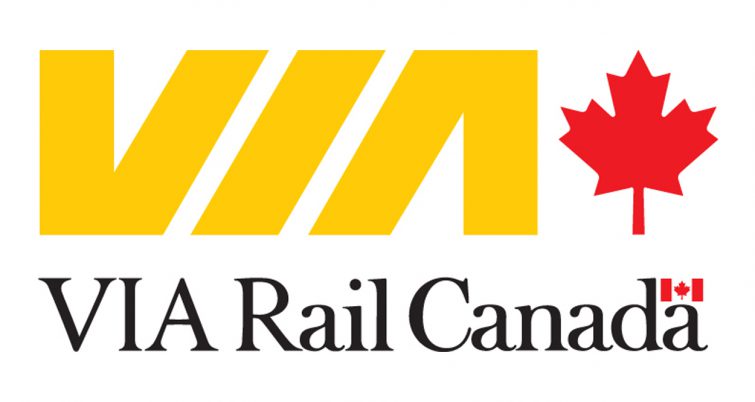 Transportation Safety Board of Canada reports on 2019 VIA derailment.
VIA Rail Canada

This week, the Transportation Safety Board of Canada (TSB) reported that the April 2019 derailment of a VIA Rail passenger train traveling eastward at 60 mph on Canadian National’s (CN) New Castle Subdivision near Coal Branch, New Brunswick appears to have been caused by a broken rail.

The TSB also said it was concerned about the lack of requirements to inspect rail crossings for rail web corrosion that could lead to in-service rail failure.

The VIA train had traveled over the Lakeville Road crossing before the last two passenger cars derailed. The cars remained upright, and three passengers were examined on site for minor injuries. And, there were no dangerous goods involved.

TSB’s investigation revealed that the rail broke beneath the train as it rolled over the Lakeville Road crossing, causing the derailment. The web of the north rail, which is the narrower section between the head and foot of a rail, had thinned due to corrosion to a point where normal train forces were more than it could handle. The rail progressively fractured under the train.

The TSB added that due to the long-term environmental conditions at the crossing, along with the presence of winter road salt, the corrosion of the rail web occurred at an accelerated rate. Because the web of the rail was hidden by the crossing surface, the corrosion had not been identified by visual or ultrasonic track inspections.