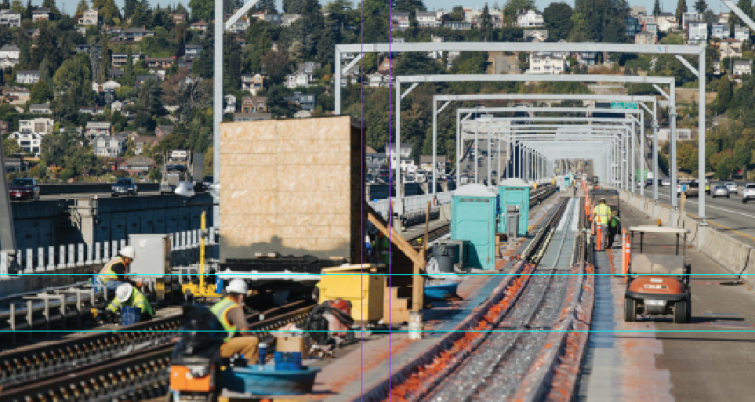 Democrats return to Capitol Hill to attempt to pass two massive bills, including one devoted to transportation.

When Oct. 31 comes to an end, Biden’s massive $1.2 trillion infrastructure plan will turn into a pumpkin.

Democrats returned to Capitol Hill on Oct. 18 with only 10 legislative days to pass what would be a monumental infrastructure bill, but an equally historical spending bill titled the Build Back Better Act will most likely need to come along for the ride. The Build Back Better Act was originally priced at $3.5 trillion, but has been reduced to $2.2 tillion and may even be lower in the coming days.

The Democrats are in control of both the House and the Senate, and the chamber leaders believe the deals can be passed before the Oct. 31 deadline. However, the House wants the Senate to approve the Build Back Better Act before the infrastructure package.

However, on Oct. 14 Sen. Kyrsten Sinema (D-Ariz.) told the House of Representatives she will not vote for the economic plan before the infrastructure package. Fellow Sen. Joe Manchin (D-W.Va.) has made similar statements, putting everything at risk in the Senate, which needs all of the 50 Democrats to vote yes for both measures. Sinema and Manchin also are against the spending level of the Build Back Better Act.