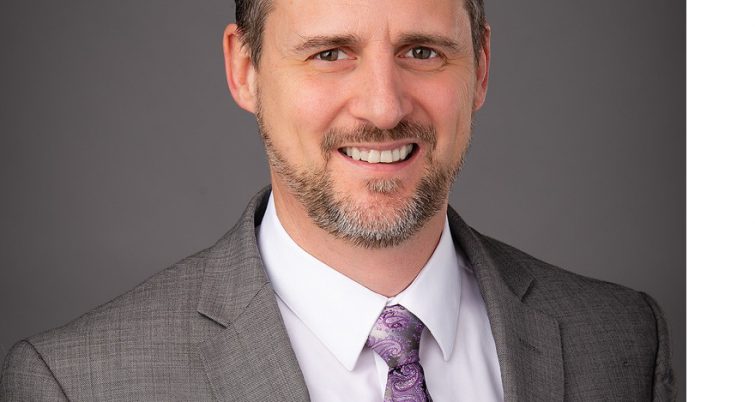 John Brestin, P.E., S.E., a veteran engineer and practice leader who has spearheaded the design of significant bridge initiatives throughout the United States, has joined STV as vice president and head of the firm’s bridge practice. He will be based in STV’s Seattle office.

Brestin brings 25 years of innovative bridge design expertise to the firm. Prior to joining STV, he was a vice president and North American bridge practice leader at a major international design firm that specializes in long-span and complex bridges.

“John is a proven leader with a long-standing history of the successful execution of many challenging projects,” said Martin Boyle, executive vice president of STV’s Transportation & Infrastructure Division. “He will augment STV’s longstanding reputation in bridge design and allow us to continue to expand our reach in terms of geography and clients served.”

Brestin has been responsible for a number of notable assignments throughout the country. Among railroaders, he’s best known as the project manager and lead structural engineer for the erection of the Huey P. Long Bridge in New Orleans, LA, a widening project that involved the addition of eight truss panels to the four-span, cantilevered truss unit over the Mississippi River. The bridge is owned by the Public Belt Railroad Commission, which also manages the New Orleans Public Belt Railroad, a Class 3 that serves the Port of New Orleans.

Brestin is a standing member of the International Association of Bridge and Structural Engineers and the Design-Build Institute of America. He is also a volunteer for Bridges to Prosperity, a nonprofit that works with local governments to make rural areas more accessible via the design and construction of pedestrian bridges.

STV offers architectural, engineering, planning, environmental, and construction management services for transportation systems and other industries. Among its noteworthy assignments are lead designer for the MBTA’s Green Line extension and design/build work on the Longfellow Bridge connecting Boston and Cambridge. 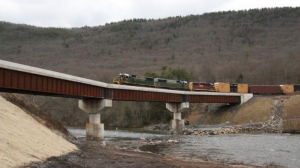