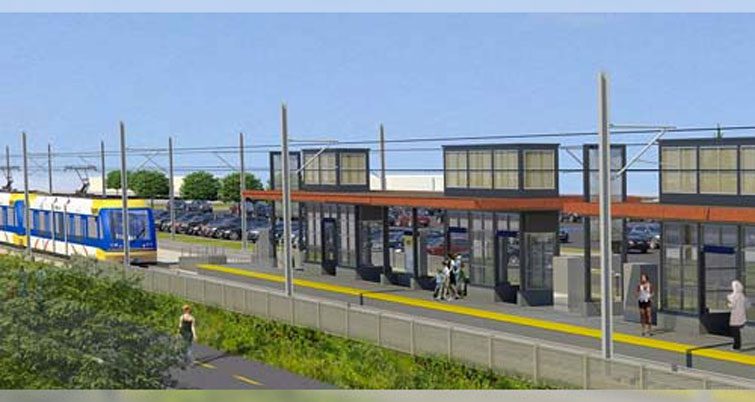 The RailWorks contract is for $85 million. Work on the existing freight rail will begin this spring, and the construction of the new light rail tracks will start in 2020. The complete project will wrap up in 2022.

RailWorks is doing the work as a subcontractor to the Lunda/McCrossan joint venture that was awarded the SWLRT civil construction contract last fall. Lunda Construction teamed with C.S. McCrossan on the $799.5 million bid. Work began on the complex project late last year.

In March, the Metropolitan Council, which oversees the light-rail system, awarded a $2.88 million contract to RailWorks to repair track near the Mall of America.