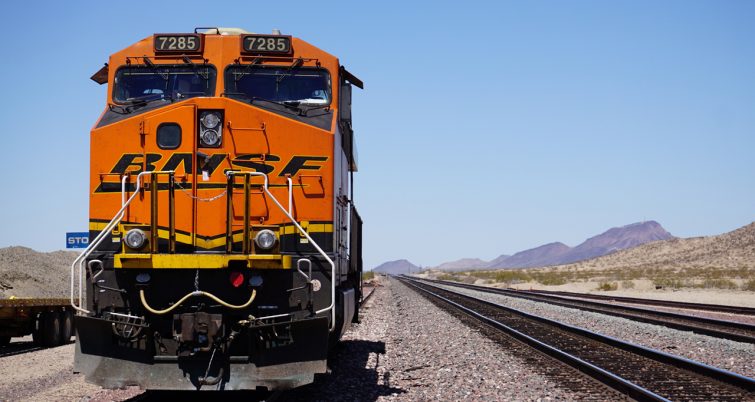 A BNSF coal train derailed, but no injuries reported.
Unsplash

BNSF suffered a coal train derailment on Thursday, June 30 at about 3:20 p.m. CT. The derailment occurred east of Bennet, Neb. on a spur line. There were no injuries to the crew. Eighteen cars derailed and in addition to dumping coal along the line, the derailment caused a bridge to collapse, and the line will be closed for about three weeks while clean-up and repairs are made.

Ben Wilemon, a spokesman for BNSF, told RT&S that “BNSF personnel are on site continuing to clear the area and repair the track and nearby bridge. The cause of the derailment is under investigation.”