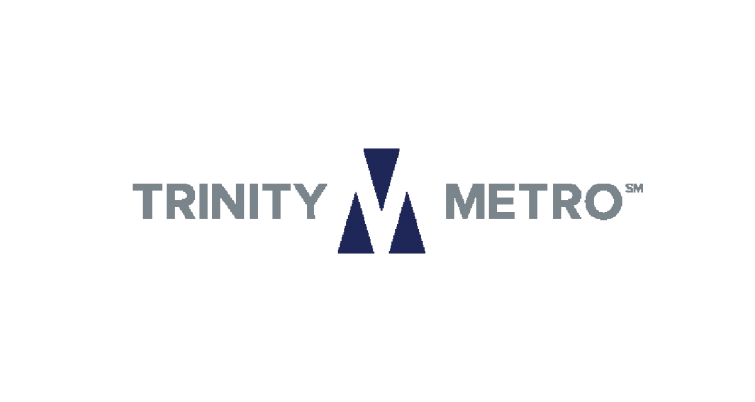 RHCA has selected Texas transit agency Trinity Metro’s TEXRail line as its 2018 Project of the Year.

Trinity Metro’s new commuter rail line, TEXRail, is the recipient of an honor from the Regional Hispanic Contractors Association (RHCA). RHCA has selected TEXRail as its 2018 Project of the Year.

The RHCA Pillar Award was awarded to Texas’ Trinity Metro and Archer Western Herzog, a joint venture formed to lead project management for the construction of the TEXRail line.

The new commuter rail line was constructed as an effort to extend service from downtown Fort Worth, Texas, northeast through North Richland Hills to downtown Grapevine, and then on to Dallas/Fort Worth International Airport. Construction on the project began in 2016, according to Trinity Metro.

Officials said winners were identified through the consideration of many factors, including leadership diversity and inclusion, community involvement and awards and recognitions.

“We are proud to receive the prestigious Pillar Award,” said Paul J. Ballard, Trinity Metro’s president and CEO. “TEXRail has been very successful so far, and that can be credited to all of the contractors and subcontractors who worked with us to bring this project to fruition.”