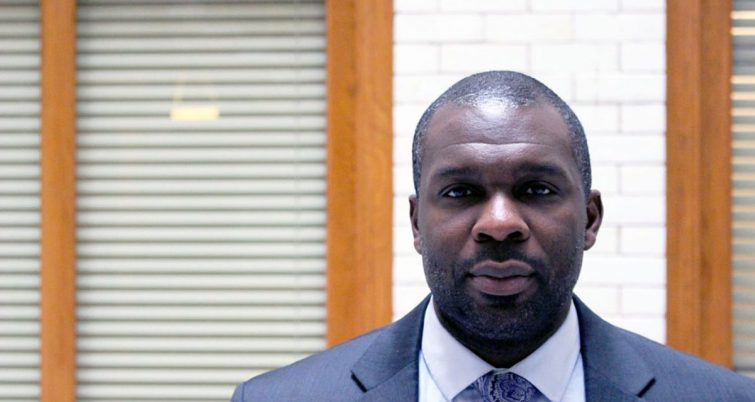 Henderson joins TriMet from the city of Portland, where he served as Mayor Ted Wheeler’s chief of staff and director of Strategic Initiatives.

Before joining Wheeler’s office, Henderson worked as an assistant director for the Portland Bureau of Transportation (PBOT). TriMet says his operational experience will complement his new duties at the company.

While at PBOT, Henderson worked closely with TriMet leadership to emphasize the importance of transit in the city, officials said. He now fills the role left behind by Kelsey when he was promoted to serve as general manager by the TriMet Board of Directors in March 2018.

As COO, Henderson will lead the agency’s Transportation and Maintenance divisions. He will also oversee TriMet’s Information Technology (IT) Division and provide leadership to the Safety and Security Division.

His top priority will be to ensure a commitment to policies that demonstrate safety as the agency’s fundamental value, TriMet said. Additional responsibilities include providing transportation and urban planning leadership, oversight of the deployment of capital projects and development and oversight of the TriMet business plan.

Since coming to Portland in 2015, Henderson has overseen a number of strategic opportunities and achievements including:

Henderson has also previously served in a variety of top roles in the administrations of three Washington, D.C. mayors and worked as a top press aide to former Virginia Governor Tim Kaine.

Henderson joins TriMet as the agency prepares to launch its largest expansion of bus service to date, TriMet said.

“Maurice has been a strong partner with TriMet and advocate for transit through his roles in the Mayor’s office and the Bureau of Transportation,” Kelsey said. “His innovative approaches, strategic thinking and demonstrated leadership will be vital at a time of expansive growth, change and technological advancement for TriMet.”

He holds a Master of Public Administration from Sojourner-Douglass College in Baltimore, Md., and a Bachelor of Arts in Leadership Studies from the University of Richmond.

Henderson is currently continuing his education with the Bloomberg Harvard City Leadership Initiative. He is also a member of the Conference of Minority Transportation Officials.