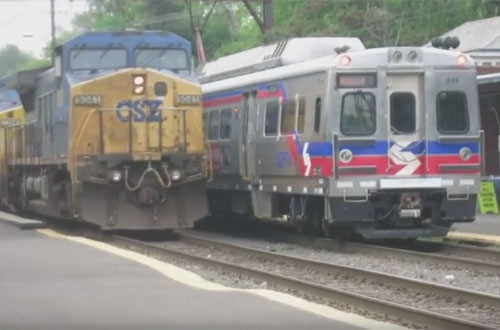 Separation of the six-mile section of track shared by SEPTA and CSX between the authority’s Woodbourne and West Trenton stations will help to alleviate rush hour train congestion in this area and clears the way for SEPTA to complete Positive Train Control implementation.

Both SEPTA and CSX have experienced sustained growth along this section of track. SEPTA West Trenton ridership has increased by more than 60 percent over the past decade while CSX operates some 25 trains through the area daily, moving goods throughout the Greater Philadelphia region linking into the freight company’s national north-south network.