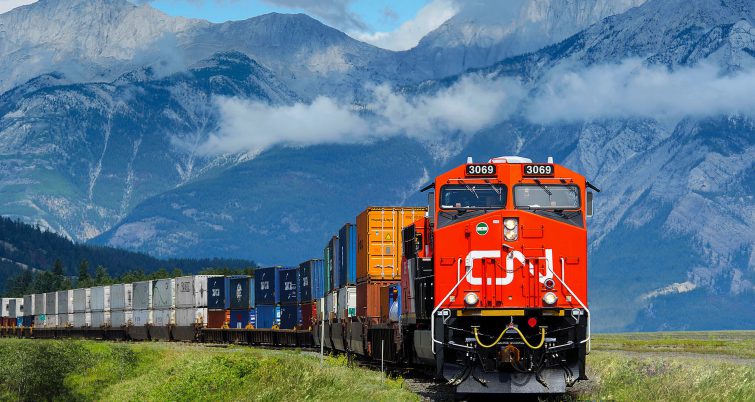 The Teamsters Canada Rail Conference (TCRC) which is the union that consists of rail yard workers, conductors and trainmen, called a strike against Canadian National on November 19. The union is striking over several issues, including lifetime caps on benefits, provisions for time off, fatigue, and safety. During the strike, the benefits offered to employees by the railroad are not available, and the TCRC has purchased insurance for emergency claims only. According to a letter to its members, the union notified striking employees “it is your responsibility to ensure that any expected cost such as; maintenance drugs, health, dental, vision care, massage therapy, or other benefits should not be purchased during the time of a legal strike or lockout.” Worker frustration is enhanced by the fact that CN reported $3.8 billion in revenue for third quarter 2019.

FreightWaves is reporting that shippers are calling for federal government intervention to end the strike if it continues. Grain shippers, shippers of chemicals used for a variety of purposes, shippers of forest products, and intermodal shippers are all concerned about the impact of the strike on their industries, and the economy in general. The comments from the Forest Products Association of Canada (FPAC) reflect the sentiment of most shipper groups: “While FPAC respects the collective bargaining process, and the right of workers to go on strike, we are concerned about the devastating economic impacts this dispute will have on our industry, which is already facing significant headwinds, not to mention the impacts on forestry families and communities.”

There are some chemical plants that could ship via Canadian Pacific, but CP has advised the chemical industry that their network does not have any more capacity.