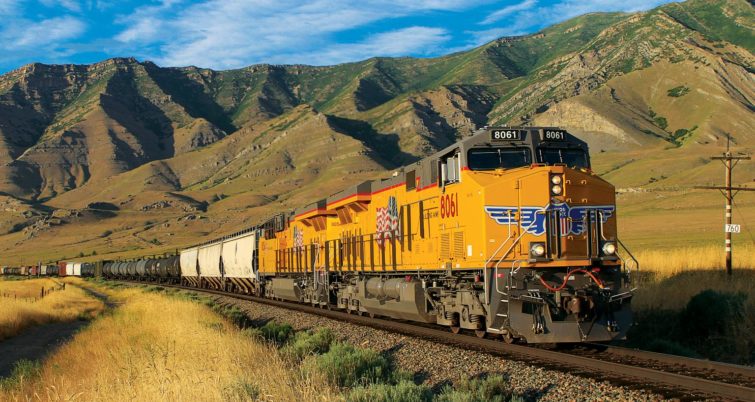 For more than two decades, Jerry Rhea and his crew of California-based Union Pacific railway workers have called the Roseville Rail Yard home.

Rhea and his colleagues accomplished an industry milestone this year: 23 years without an injury while performing dangerous work.

“Twenty-three years is huge,” Rhea said in an interview with The Sacramento Bee. “It is very huge in the industry … across all the railroads. It’s highly regarded what your safety record is and how you maintain it, there’s a lot of pride in it.”

According to the Bureau of Transportation Statistics, railway personnel fatalities and injuries have been steadily declining since 2000. However, the most recent numbers state that more than 3,000 industry workers were wounded on the job in 2021, and 11 people died that year.

Rhea, 50, began working at UP’s J.R. Davis Yard, the largest and busiest on the West Coast, when he was a fresh high school graduate in 1992. He began as a mechanic’s helper, constructing water lines and restrooms along the rail lines. But it was bridges that drew his eye, according to The Sacramento Bee.

He now oversees a 20-person crew and is in charge of the upkeep of dozens of bridges in a service area stretching from Klamath Falls, Oregon, to Winnemucca, Nevada.

UP took to Twitter to share the Class 1’s pride in Rhea’s achievement: “Congratulations to Jerry Rhea and his 20-person bridge maintenance crew for 23 years injury-free!,” the tweet said. “Rhea’s team is responsible for bridges across northern California into Oregon and Nevada.”

He and his staff are also certified and skilled wildland firefighters who respond to wildfires every year to protect the railway, The Sacramento Bee reported.

Despite the dangers, Rhea and his colleagues have never been injured on the job. He attributes his success to the “culture of safety” that he and his staff have worked hard to establish over the years.