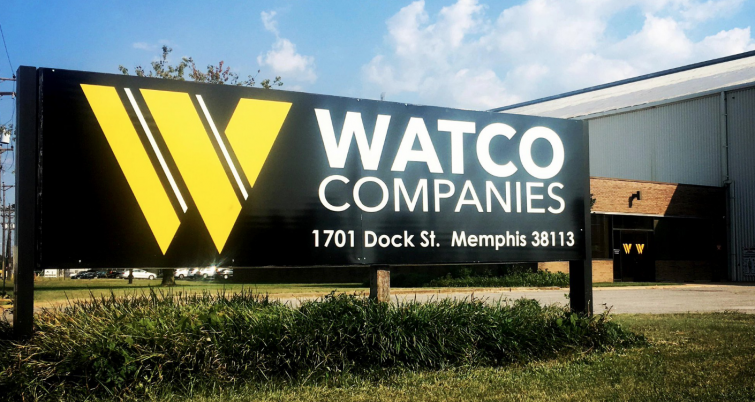 The Port of Memphis will receive a $1.7 million grant to add track at the public terminal on President’s Island.

The funds will pay for 4,900 feet of new track and four new switches. The port expects the new track, which should create space to handle as many as 70 more rail cars at a time, will open the way for the port to handle unit trains. Construction will begin on June 1.

The Economic Development Growth Engine of Memphis and Shelby County announced the Competitive Rail Connectivity Grant from the Tennessee Department of Transportation on Jan. 16, according to the Daily Memphian.

The grant for additional rail in Memphis comes less than a year after an acquisition increased Watco’s presence in the Houston Ship Channel.