Passenger-rail giant Amtrak has selected a site at the end of Malaga Street, across U.S. 1 and north and west of the Main Fire Station in St. Augustine, Fla., as the site where a new railroad passenger terminal should be built, local media report.

Vice Mayor Errol Jones said
that there once was a Flagler-era station near that spot.

"I definitely felt
that the station should be down here, not up at the airport," Jones said.
"It made sense to place it within the city itself."

When completed, the $120-million
passenger rail project will cover 326 miles of Florida’s east coast, between
Jacksonville and Miami, providing rail service to 11 counties and 8.3 million
Floridians.

Mark Knight, the city’s
director of planning and building, said the Florida Department of
Transportation told him that federal stimulus money could be available, but, if
not, the DOT would fund the project. Knight helped coordinate Northeast Florida
cities and counties for the Amtrak project.

The application for Recovery
Act stimulus money was sent Oct. 2. The award should be announced next month and
arrive in December or January.

"We’ll have a manned
station," Knight said. "Earlier Amtrak said our station would be
unmanned, but they just told us we’ll be one of the two manned stations from
here to Cocoa. It’ll be a (full) train station, not just a stop on the
road."

Knight said the DOT will
construct the station, St. Augustine will maintain it and Amtrak will run the
trains and station.

"Rail is part of our
future to reduce our dependence on foreign oil," she said.

It will also greatly
relieve traffic on Interstate 95.

A regular trip from
Jacksonville to Miami will take six hours, Amtrak said. 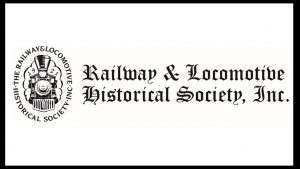 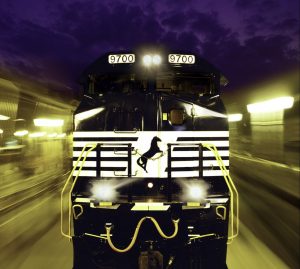 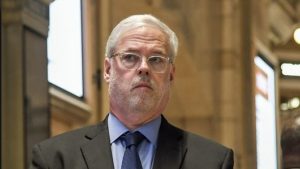