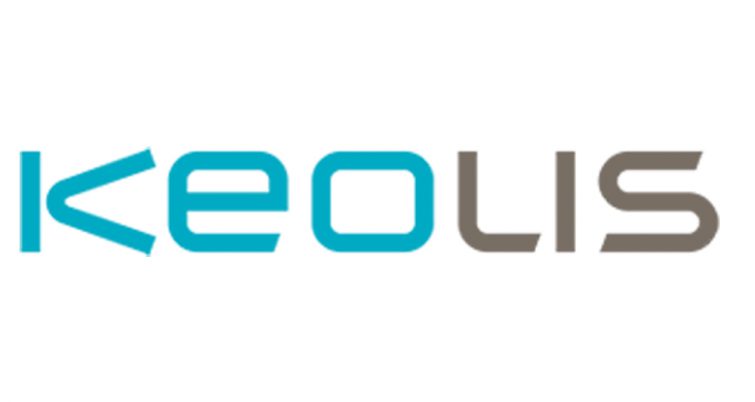 The new system will serve the residents and visitors of Kitchener, Waterloo and Cambridge, as well as surrounding rural municipalities.

As part of the GrandLinq Consortium, Keolis Grand River – Keolis’ local subsidiary – is responsible for the 16 kilometers (9.9 miles) of light-rail line operations for the next decade, and maintenance for the next 30 years.

The contract was awarded in May of 2014 and is under a Public-Private Partnership (PPP). Officials noted that this is Keolis’ first light-rail operation in North America.

The ION LRT is transformative for the region of Waterloo, which is the fourth largest community in Ontario with an existing population of more than half a million.

The new LRT network is set to be funded by all three levels of government and fully integrated within the Waterloo region’s existing public transport service, Grand River Transit (GRT).

“This light rail is core to the region’s ambitious master plan for sustainable mobility to create a one urban area, from the three cities, and to increase the attractiveness of the Technological Triangle of Canada,” a statement said.

The trams will run on a dedicated rapid route along tracks isolated from regular traffic, except at intersections and road crossings. The project is divided into two phases, and officials said Phase 2 studies are underway.