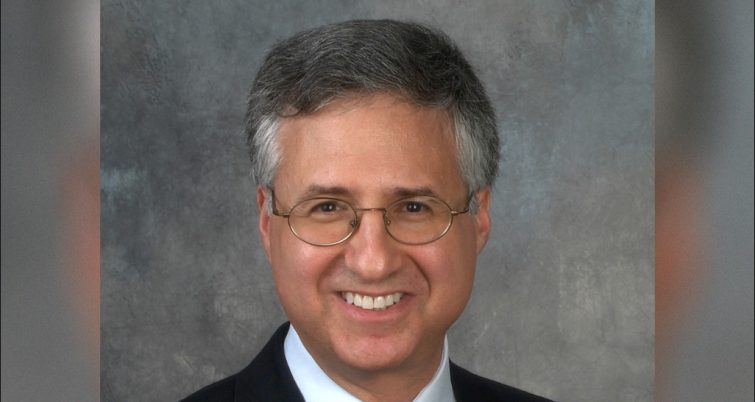 He replaces Jack Stephens, who has been Executive Director since February 2014, and is scheduled to retire when his contract expires on December 31.

Abrams is known as the “Commuting Commissioner,” the agency said, because he was the first SFRTA Governing Board member to also be a regular commuter on Tri-Rail, operated by SFRTA.

“I have a passenger perspective,” Abrams said. “I know first-hand what Tri-Rail means to the economy of South Florida when each day I join thousands of workers, students, and tourists traveling on our train throughout the region.”

During his tenure as SFRTA Chair, Abrams was the SFRTA Governing Board’s designee to represent the Authority in the negotiations with All Aboard Florida, operator of start-up passenger service Brightline. He was also involved in the agreement to bring direct Tri-Rail service into downtown Miami via the new MiamiCentral station.

Abrams served on the Palm Beach County Board of Commissioners representing District 4 since 2009, terming out of office in November. He is the former mayor of Boca Raton, elected in 2001 and re-elected in 2003 without opposition, and again in 2005. He was named Mayor Emeritus when he stepped down in 2008 due to term limits.

In Palm Beach County, the Commissioner served five terms as a City Council member in Boca Raton from 1989-1999 and was a member of the city’s Planning and Zoning Board between 1987-1989.