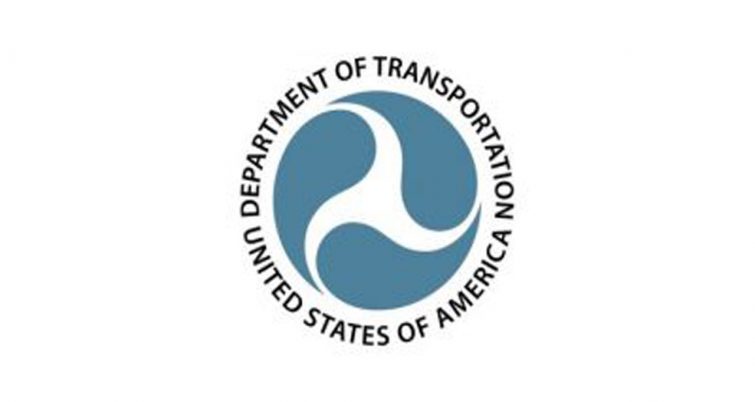 In addition, they highlighted funding that will be available for similar transit projects under the Bipartisan Infrastructure Law, signed by the President earlier this week.

The 1.6-mile light rail extension, which will be constructed and operated by Valley Metro, will provide frequent, reliable, sustainable, and safe public transportation, helping residents get to work, schools, healthcare facilities, recreational venues and more between downtown Phoenix and the planned redevelopment of the Metrocenter Mall.

“I’m delighted to be back in Phoenix today to help the Federal Transit Administration make this important funding award official,” said U.S. Transportation Secretary Pete Buttigieg. “Four months ago, I had the chance to see the remarkable work that Valley Metro is doing, and the Northwest Extension project will help even more residents get where they need to go, while at the same time helping to ease congestion and counter the climate crisis that has been so damaging to the Southwest.”

The project will provide access to the region’s light rail system for various communities in north and west Phoenix, as well as Glendale and Peoria, and support transit-oriented development in the corridor, including the redevelopment of the Metrocenter Mall site. The light rail extension will link the Metrocenter area to existing regional activity centers including the North Central Avenue office corridor, downtown Phoenix, Phoenix Sky Harbor International Airport, and Arizona State University.

“FTA is proud to join our partners in Arizona to expand light rail service and improve transit connections between Metrocenter, downtown Phoenix and other important destinations,” said FTA Administrator Nuria Fernandez. “The Northwest Extension Phase II project will get riders where they need to go – faster, more efficiently, and sustainably.”

The Phoenix Northwest Extension Phase II project will improve transit service in a corridor where 31 percent of the population lives below the poverty level and 18 percent of the households do not own a car. It will also improve connectivity across Interstate 17, which presents a formidable barrier to east-west travel in northern Phoenix. The total project cost is $401.3 million with $158.1 million in funding provided through FTA’s Capital Investment Grants (CIG) Program.

The project includes three stations, three bridges, a multi-modal transit center, and a parking structure. The light rail line is expected to open in February 2025.

FTA’s CIG Program provides funding for major transit infrastructure capital investments nationwide. Projects accepted into the program must go through a multi-year, multi-step process according to requirements in law to be eligible for consideration to receive program funds. 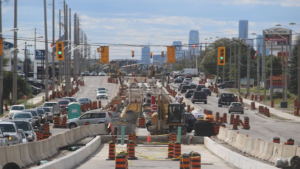