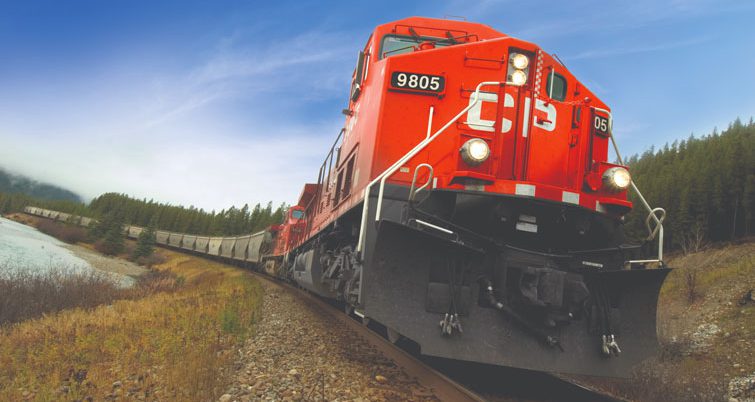 Workers had just over 20 hours to build an underpass on the Mon’s Crossing Project.
Canadian Pacific

There have been talks of a new brewery opening up on the southeast corner of Canadian Pacific’s Shorham Yards railroad terminal in northeast Minneapolis. That brewery, however, might have just lost its suds. Canadian Pacific has taken the property off the market.

The Class 1 railroad company wants to instead expand its operations and recently demolished a historic roundhouse in favor of more storage space for empty shipping containers.

Officials and residents want to stop the sudden change of heart, and are concerned about how the expansion will look and the extra noise pollution that will be generated. Canadian Pacific says federal law allowed it to demolish the historic roundhouse. Meanwhile, the Minneapolis City Council claims there is an uneven relationship with the railroad. CP plans to redevelop around 12 acres for new track along Central Avenue and extra storage space. The railroad company says the railroad facility has been there for more than a century and the project will help it meet the demands of the 21st century.

Business leaders have wanted to get their hands on the property for decades, but soil and groundwater contamination prevented any progress. Canadian Pacific worked with the Minnesota Pollution Control Agency and improved the land.

A petition is being circulated calling for the Minnesota Environmental Quality Board to execute an environmental review of the project.