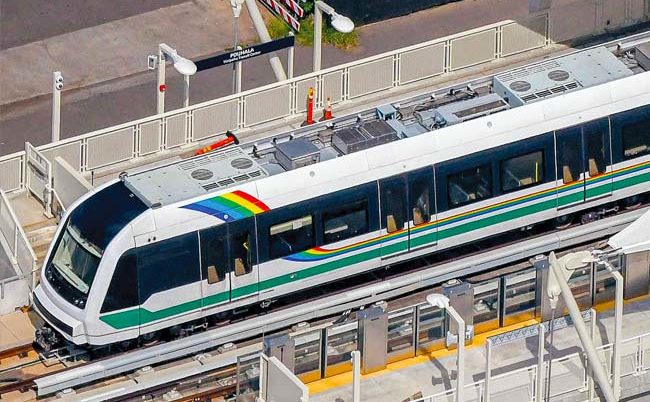 HART is investigating cracks along its rail line.
HART

HART is seeing cracks grow on it's Honolulu rail line.

Apparently, faulty hammerhead cap design on Honolulu’s rail line has resulted in cracks. The first cracks were found four years ago, and these have grown significantly.

HART engineers said the cracks are caused by shrinkage, with a range between 0.012 and 0.06 in. Engineers said that cracks can be sealed with epoxy if they’re greater thank 0.012 in.

Engineers said they will determine if the construction load limits are sufficient to handle trains on the line, and will recalculate the hammerhead’s design specifications.

A third-party engineering firm, CONSOR, has been engaged by the Department of Transportation Services to perform initial inspections of the guideway structures. The inspections will be done via drone and hands-on review by CONSOR and HART, respectively. 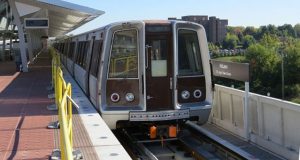