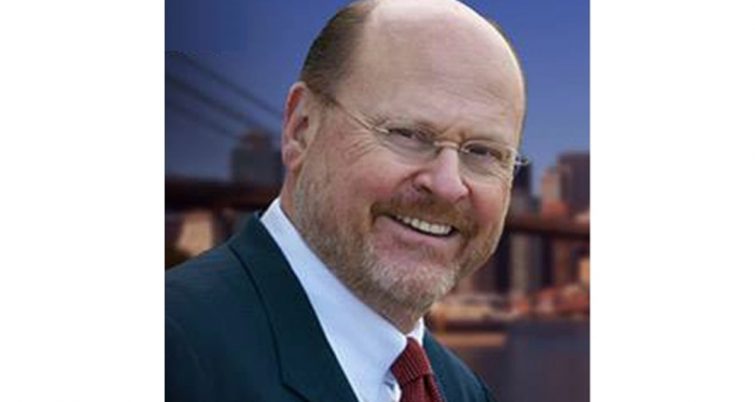 Lhota had returned to the MTA last year to manage the system after it had faced troubles. He previously ran the agency, during which time he had helped to steer the subway on the right path after it was deeply impacted by the effects of Hurricane Sandy.

During his tenure, reports state that Lhota has faced questions regarding potential conflicts of interests, such as those outlined this year in a New York Times investigation.

The governor appointed Lhota to manage the system in June of 2017. The New York Times reports that the announcement of Lhota’s departure was as a surprise due to his having told reporters last month that he would not be departing from the agency and that his term was not set to conclude until 2021.

Lhota previously resigned from the organization in his former roles as chairman and CEO in December of 2012, RT&S reported at the time.

He had taken on the position of executive director previously in mid-November of 2011 and was confirmed as chairman and CEO by the New York State Senate in January of 2012.