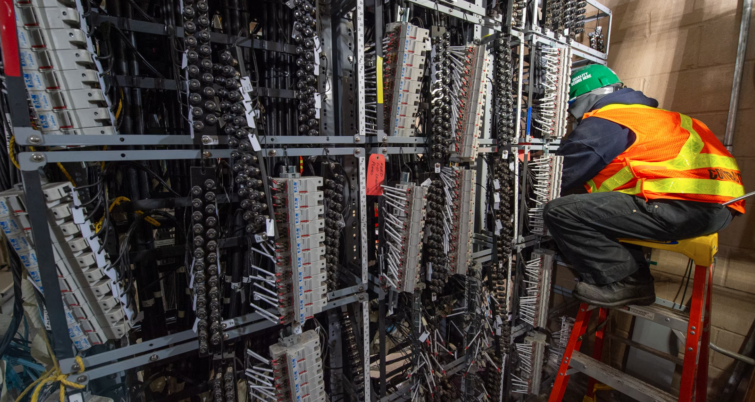 The Metropolitan Transportation Authority has announced that the agency will complete switch replacement and Communications-Based Train Control related work along the A, C, and E8 Avenue line during Presidents’ Day weekend.

Replacement of tracks and switches north of 42 St. – Port Authority Bus Terminal will be part of the project.

The planned work is being carried out during the holiday week to ensure minimal inconvenience to commuters, MTA said. Uptown A, C, and E trains will operate normally.

Due to the holiday, just four weekdays will be affected. Historically, Tuesday through Friday ridership during that week has about 7% lower than typical weekday ridership.