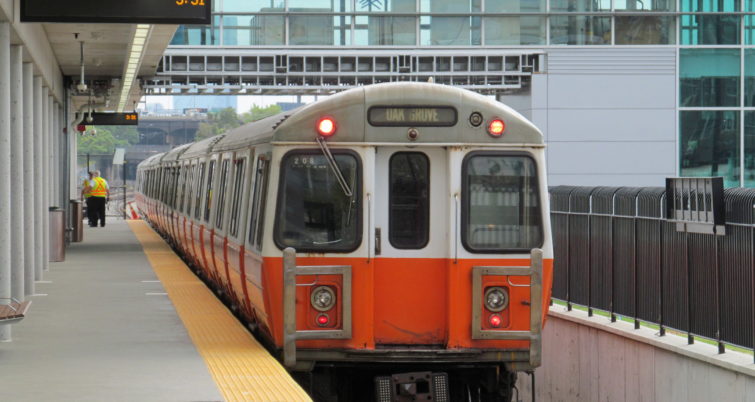 The MBTA Orange Line may be slower than it was this summer.

During August and September, RT&S filed four reports about the shutdown and the work scheduled for completion.

The Boston Globe reported that, despite assurances from MBTA that the Orange Line would be more reliable and faster once the 30-day shutdown work was completed, data from TransitMatters, a transit advocacy group, indicate service is slower than it was before the shutdown work.

Seth Kaplan, a volunteer software engineer at TransitMatters Lab, said that a large number of speed restrictions remain in place, including some initiated after the completion of the scheduled work on the line.

According to the Globe, Kaplan added, “You add on top of it, they cut service to the Orange Line. There are less trains, the trains are more crowded, less reliable, and they’re slower on top of everything. So, it’s kind of a nightmare to say the least.”

Joe Pesaturo, a spokesman for MBTA, said, “At the conclusion of the Orange Line closure, teams determined that with crews and materials already in place, they could take advantage of the accessibility to start work on additional lower priority projects that would need to be addressed at a later date, now.”

Pesaturo expressed appreciation for rider patience, and said they should see faster train speeds in the coming week, adding, however, that maintenance and passenger safety are the top priorities.