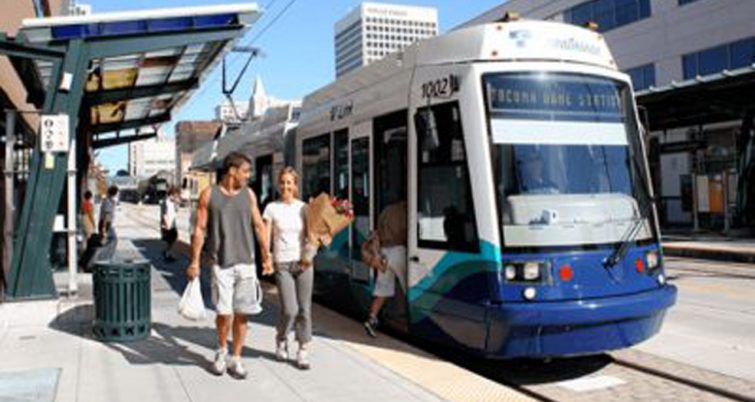 Businesses in Seattle’s Chinatown-International District describe Fifth Avenue as the chi to the neighborhood.

Many believe a future Sound Transit light-rail project will throw everything off center.

A Sound Transit committee held a workshop on May 20 to go over the plans for a route between West Seattle and Ballard. Final decisions of the project are expected in 2023. In the meantime, businesses are hitting Sound Transit with letters asking the agency to take more time studying the impact the project would have on the area.

Sound Transit wants to expand its Draft Environmental Impact Statement to include a tunnel option between Fourth and Fifth avenues. Businesses call Fifth Avenue the neighborhood’s cultural heart. In a letter to Sound Transit, Uwajimaya, which has been operating for more than 100 years, said, “the Fifth Avenue alternative options would once again marginalize this important minority community.”

Sound Transit said there would be time for public comment when the issue is presented to the Committee and Board for discussion and action over the next few months.