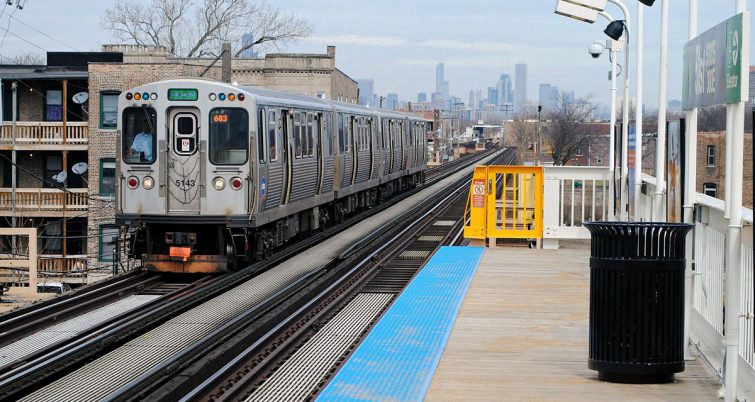 Construction will begin on Stage A of the CTA’s modernization project on May 16.

The Chicago Transit Authority (CTA) is getting ready to enter the construction phase of the Lawrence-Bryn Mawr Modernization Project, which is part of the Red and Purple Line Modernization Program.

Stage A construction will begin on May 16 and will last into 2022. Track and bridge work will be the main feature of Stage A, with station work being the focal point of Stage B construction. All of the work will be done while trains will still be running on the Red Line route. The east side will be handled first, followed by the west side.

Crews will demolish 11 viaducts over cross streets and there will be a partial demolition of an embankment wall. Access ramps also will be installed at the abutments or on the edges of the viaducts so the contractor can bring in heavy equipment, which will mostly be used to install the foundations and the superstructure for the segmented box girder bridge. An earth retaining system will be installed between the two sets of tracks so work can be done on the foundations without disturbing the lines that are still operating.

The segmented box girder bridge is new to CTA and will reduce the number of columns needed for the project. Columns will be 100 ft apart instead of 50 ft apart. Shafts will be drilled 80-90 ft to bedrock and then filled with concrete.

A gantry system will be used to build the superstructure portion of the bridge. The system contains two gantries, a smaller one that unloads the precast concrete segments and brings it up to the bigger gantry where segments are connected and tensioning is conducted. Previously, the CTA constructed bridges using steel beams, which required staging areas located to the side of the construction area. The bridge will be constructed from north to south on the east side. There still will be four staging areas for the gantry system where cross streets will need to be closed for an extended duration.

During the heart of the pandemic shutdown, crews were able to take advantage of fewer trains out on the system to install two major interlockings for the project. The modernization project also includes the installation of a new signal system. 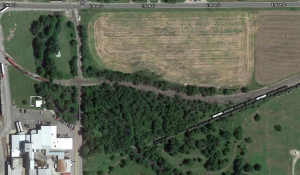