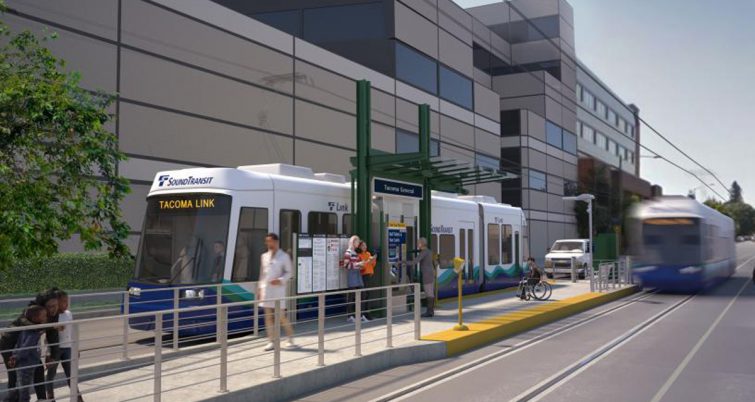 Initiative 976 will see if it once and for all has a life as a Washington State Supreme Court judge heard opening arguments on June 30.

Initiative 976 was passed by voters last November, and calls for a cap on car tab costs. However, the movement has been put on pause as King County, Seattle and other jurisdictions argue against it. Sound Transit uses fees collected from car tabs to fund a massive expansion project.

Plaintiffs say I-976 goes against the state’s constitution, and that voters were misled at the ballot box. On the ballot it said the measure would cap car tabs at $30. Matthew Segal, representing the plaintiffs, says nobody will pay less than $43.25, and some may pay even more.

In defense, attorney Alan Copsey says the initiative was code for reducing car tabs, not promising the $30 fee.

“In sum, I-976 is a classic example of pairing an end that will attract certain votes (a $30 car tab fee) with another end that will attract potentially different votes (requiring Sound Transit to raise funds to retire or defease bonds) in order to reach what turned out to be a slim majority of the total votes,” states a brief filed by the appellants.

The defendants believe the initiative follows the single subject rule “because, as expressed in its ballot title, I-976 generally concerns motor vehicle taxes and fees, and all of its provisions relate to that subject and to each other.”