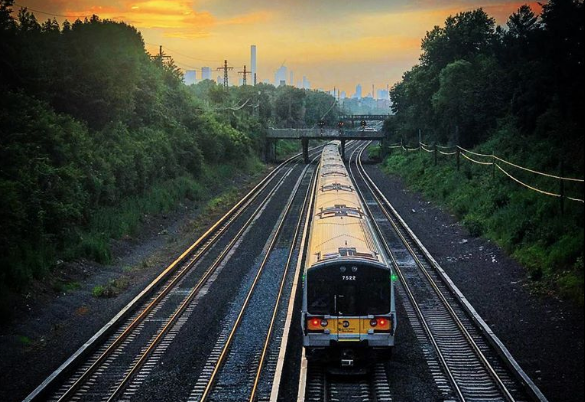 “The MTA is committed to pursuing the most innovative solutions possible as we undergo a historic transformation to change the way we do business,” said Patrick J. Foye, MTA Chairman and CEO. “We’re eager to hear proposals on signal modernization that will help us deliver on our core mission to provide faster, more reliable service for our millions of daily customers.”

“Pursuing new partnerships with cutting-edge companies in the tech world will be a game changer for the MTA,” said Mark Dowd, MTA Chief Innovation Officer. “The infusion of new thinking and technology will make the MTA a leader in the transportation industry.”

“The New York City subway system cannot truly be modernized without robust improvements to its aging signal infrastructure. This is a time for innovation and collaboration,” Rachel Haot, Executive Director of Transit Innovation Partnership, said. “We look forward to working closely with the MTA’s leadership team to identify transformative opportunities to bring the subway system into the 21st century.”

“New York’s economic growth relies on a modern, resilient, dependable transit system,” said Empire State Development Acting Commissioner and President & CEO-designate Eric Gertler. “As the MTA continues to upgrade the service it delivers to riders, events like the one announced today will challenge us not only to plan for the needs of tomorrow’s commuters, but to acknowledge the critical importance a strong transportation network has on our future economy.”

The summit challenged approximately 100 companies from four continents to reimagine signaling infrastructure and advance the transition to 21st century signaling technologies. Participants pitched their technologies to address key signaling program priorities: improving on-time performance; enhancing operational flexibility; enhancing safety; building a system that is quicker to install, test and maintain; and delivering these objectives on time and on budget.

A team of academic and MTA experts from all agencies evaluated the proposed technologies on a set of criteria including whether the proposals are feasible in the MTA environment, in mature state for a live demonstration, present a new way of deriving value from existing MTA assets, and whether the pitch company has a qualified and compatible team to collaborate with the MTA.