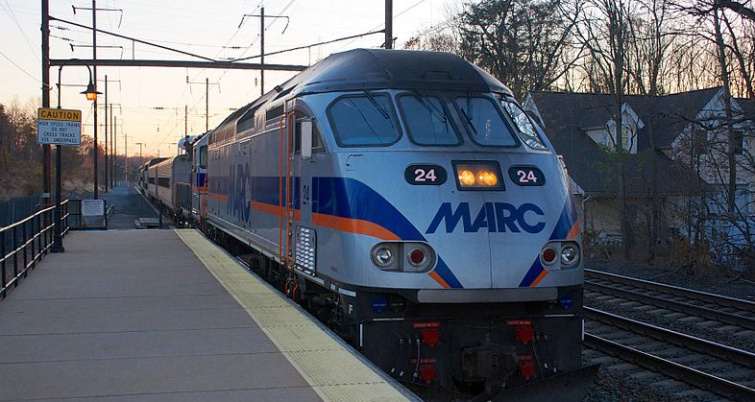 America’s most unreliable transit service needs lawmakers to show up before it is too late.

The state of Maryland led the nation in the number of bus, light-rail and heavy-rail breakdowns in 2019, according to major mechanical failures per 100,000 revenue miles. State lawmakers are now trying to pass the Transit Safety and Investment Act, which would guarantee funding to the Maryland Transit Administration (MTA) in the future. The bill requires a minimum amount of funding each fiscal year from 2023 and 2028. The minimum investment would be $361 million in 2023 and $531 million in 2028.

However, the Maryland Department of Transportation (MDOT) is not a fan of the bill due to spending inflexibility. It would not allow the agency to respond to a crisis. The MDOT said in a statement that it is supplying the MTA just over $584 million over the next six years, and such an investment must be done in a way that is flexible and sustainable. A drop in revenue during the COVID-19 pandemic has shown the value of funding flexibility.

Taking more cars off the roads also will help in terms of pollution, and transportation is the largest source of carbon pollution in the state of Maryland.

One in three transit riders also are essential workers, magnifying the need for reliable transit. 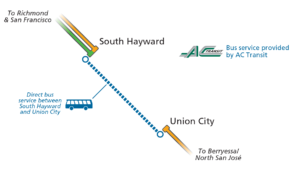 MBTA Orange Line work, planned for next month, to be rescheduled