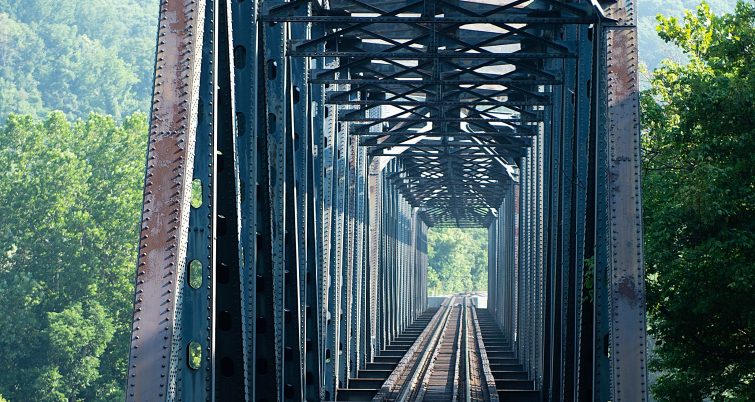 The Brotherhood of Maintenance of Way Employees Division (BMWED) of the International Brotherhood of Teamsters recently filed a petition against the Federal Railroad Administration (FRA) decision to allow BNSF to reduce physical, crewed physical track inspection trips to twice per month so the railroad could test new uncrewed inspection technology, such as that built into special boxcars.  A federal appeals court has ruled against the BMWED petition. According to the BMWED, two judges said that the FRA’s decision to do this “is necessary to the conduct of a . . . test program.”  The judges also said that the program was “limited in scope and application to such relief as may be necessary to facilitate the conduct of the test program,” and “is conditioned on the observance of standards sufficient to assure safety.”

The BMWED responded to the decision by saying “We disagree that reducing the frequency of physical track inspections by trained and qualified track inspectors is ‘necessary’ to test the capabilities of machine track inspection equipment.  We disagree that manually inspecting track twice monthly is sufficient to assure public safety. Just a few years ago, BNSF was boasting about its inspection and derailment prevention measures, making certain to note that the company inspects ‘above the frequency required by the FRA,’ noting that the company inspected ‘key routes . . . four times per week and the busiest main lines are inspected daily.”

Freddie N. Simpson, President of the BMWED, said “Every bit of this process reeks of its true intentions: using technology to replace skilled workers to boost corporate profits. It’s not about advancing rail safety – it’s about making money. This administration promised to bring back jobs. Yet its FRA and appointees to federal court can’t even retain the ones we have. If you want to determine if the technology works, it should be done as a supplemental inspection and followed closely and frequently by BMWED member professionals, who know their assigned track like the back of their hand. This is a bad decision for rail workers and a bad decision for the country at large. We are and will remain in opposition of this decision.”