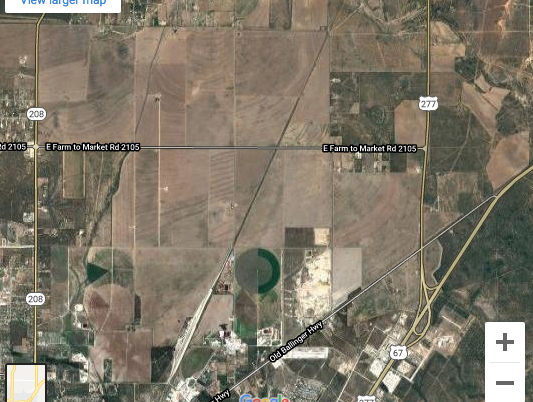 A 183-acre piece of land is the site of a future rail port in San Angelo, Texas.

A game-changer for San Angelo, Texas, could quickly become a game winner for the local economy there. City officials approved ratifying a $600,000 real estate contract and performance agreement with South Plains Lamesa Railroad. The game plan is the short-liner will buy 200 acres from the city to operate a rail port.

San Angelo purchased a 183-acre piece of land for over $500,000 back in September 2019 with the thought of adding an industrial rail facility. The recently acquired site is bounded by the Texas Pacifico rail line on the west side of the land.

The city council approved the move by a 7-0 vote, with one member calling it a game-changer for the local economy.

To fulfill its end of the agreement, South Plains Lamesa Railroad must initially invest $1 million to build the facility and hire at least two full-time employees by 2023. The company also must work with local contractors for supplies.

South Plains Lamesa Railroad owns a railpark in Slaton, Texas, and serves as a transloading site for West Texas and eastern New Mexico. 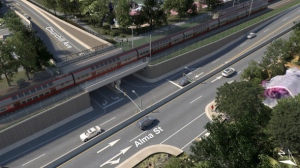